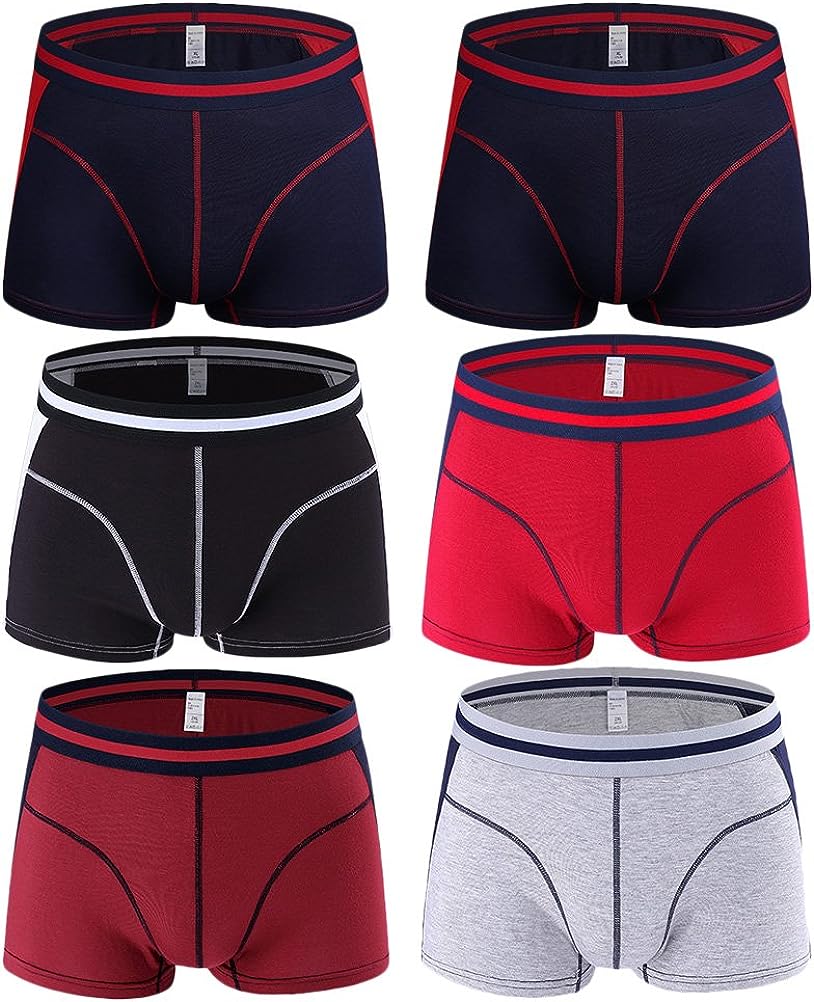 Description:
Product Feature:
1.NOTE: Please refer to the size chart in the description to choose the right size for you.
2.Made from 95% Modal for all day comfort
3.Covered elasticated waistband
4.Care Isnstruction: Machine wash cold, do not tumble dry, do not iron, do not dry clean. Wash with similar colours. Do not bleach. Line dry in shade.
5.SUPER SOFT FABRIC --- Soft and smooth material is very skin-friendly, so it DOES NOT HARM to your skin. Wearing it you can even feel nothing cause it's lightweight and slippery.
Product Specification:
1.Quantiy: 6
2.Material:95% Modal 5% spandex
Note:
1.Only underwear, other accessories are not included.
2.Due to the difference between different monitors,the picture may not reflect the actual color of the item.
3.Please allow 1-2CM differs due to manual measurement.
4.Thanks for your understanding.
Package Content:(Send without retail package)
6 x underwear 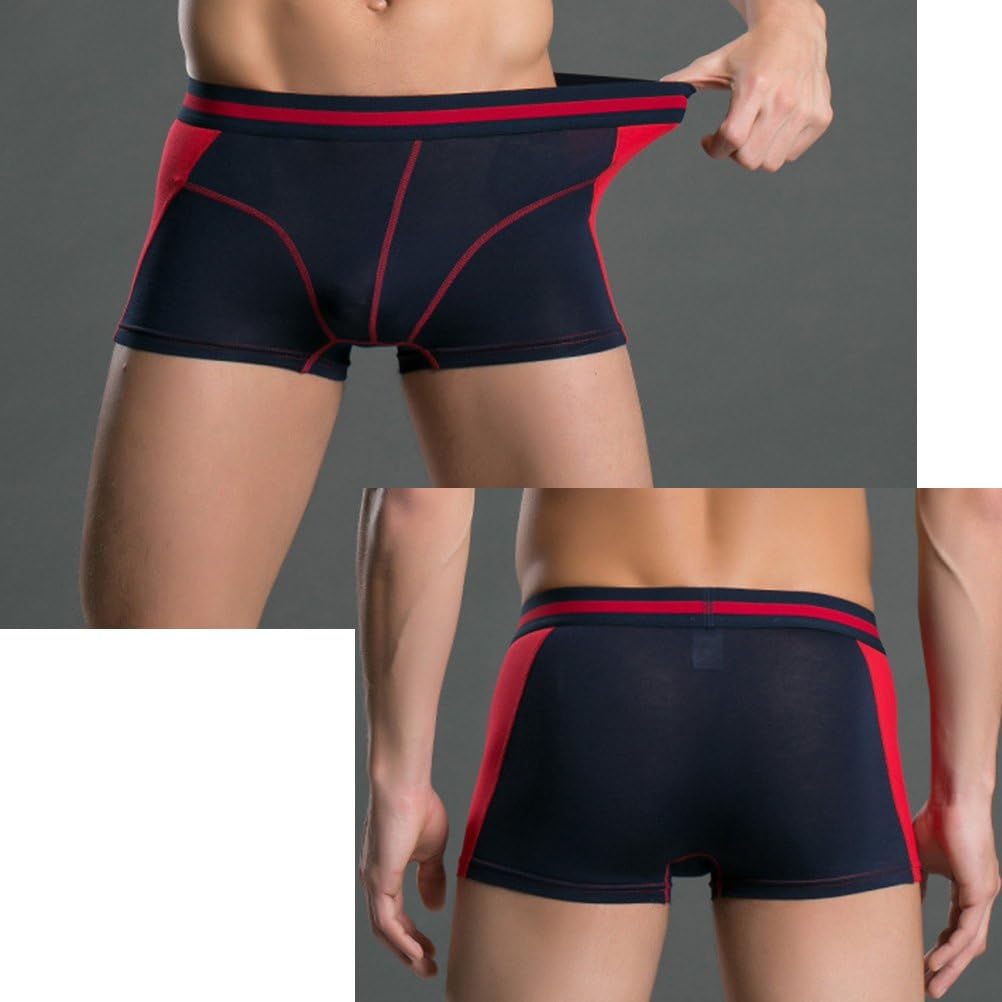 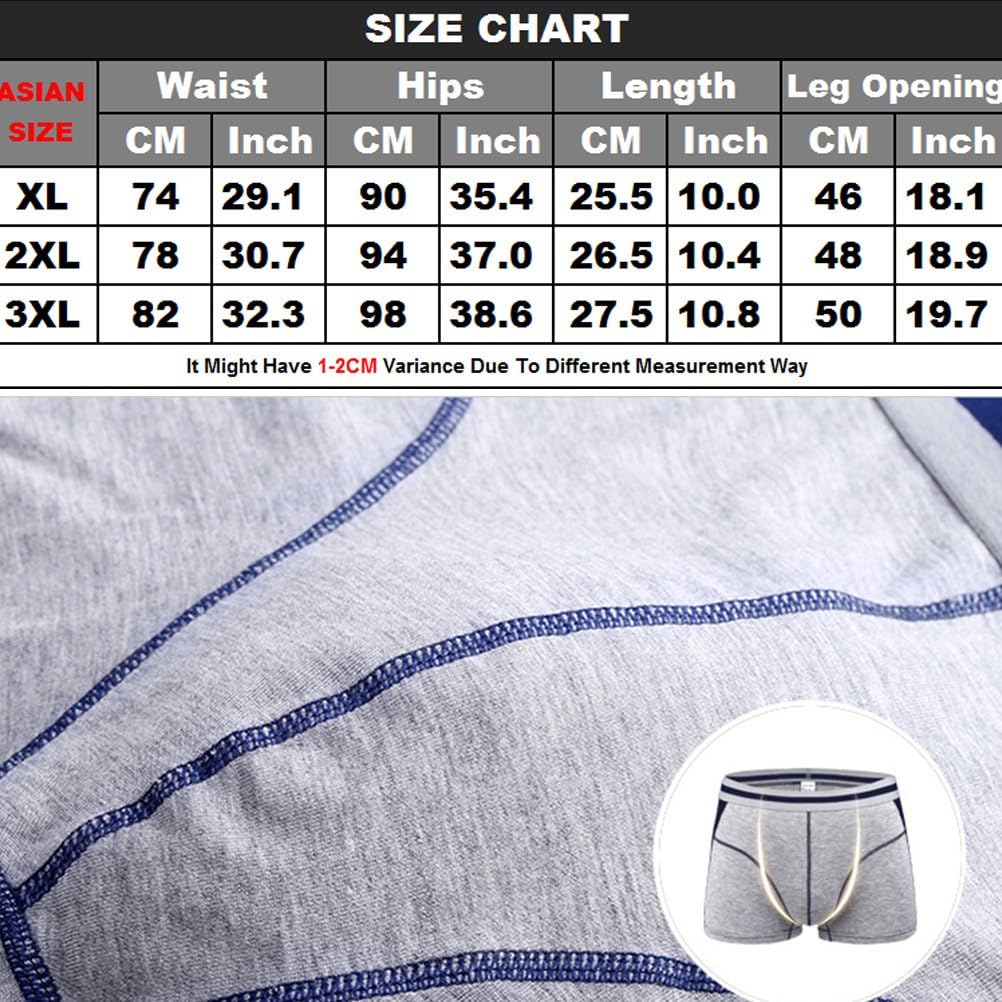 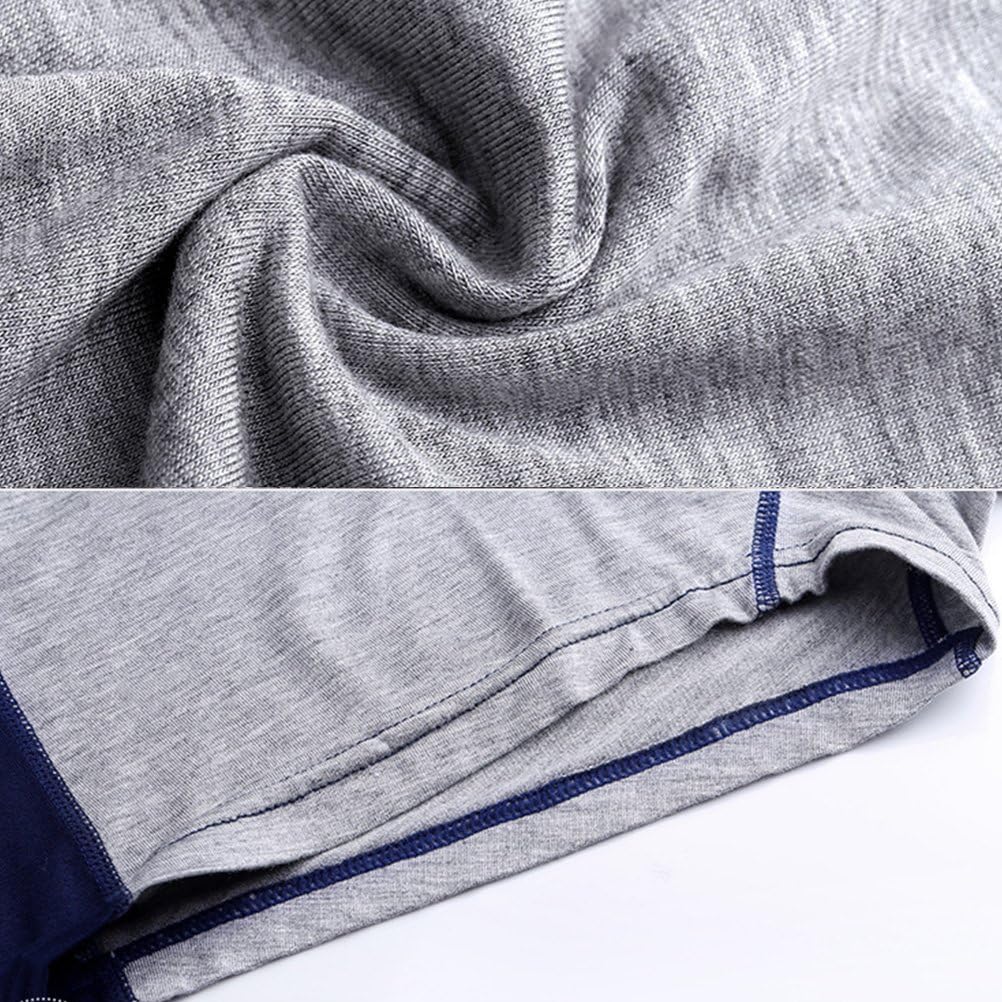