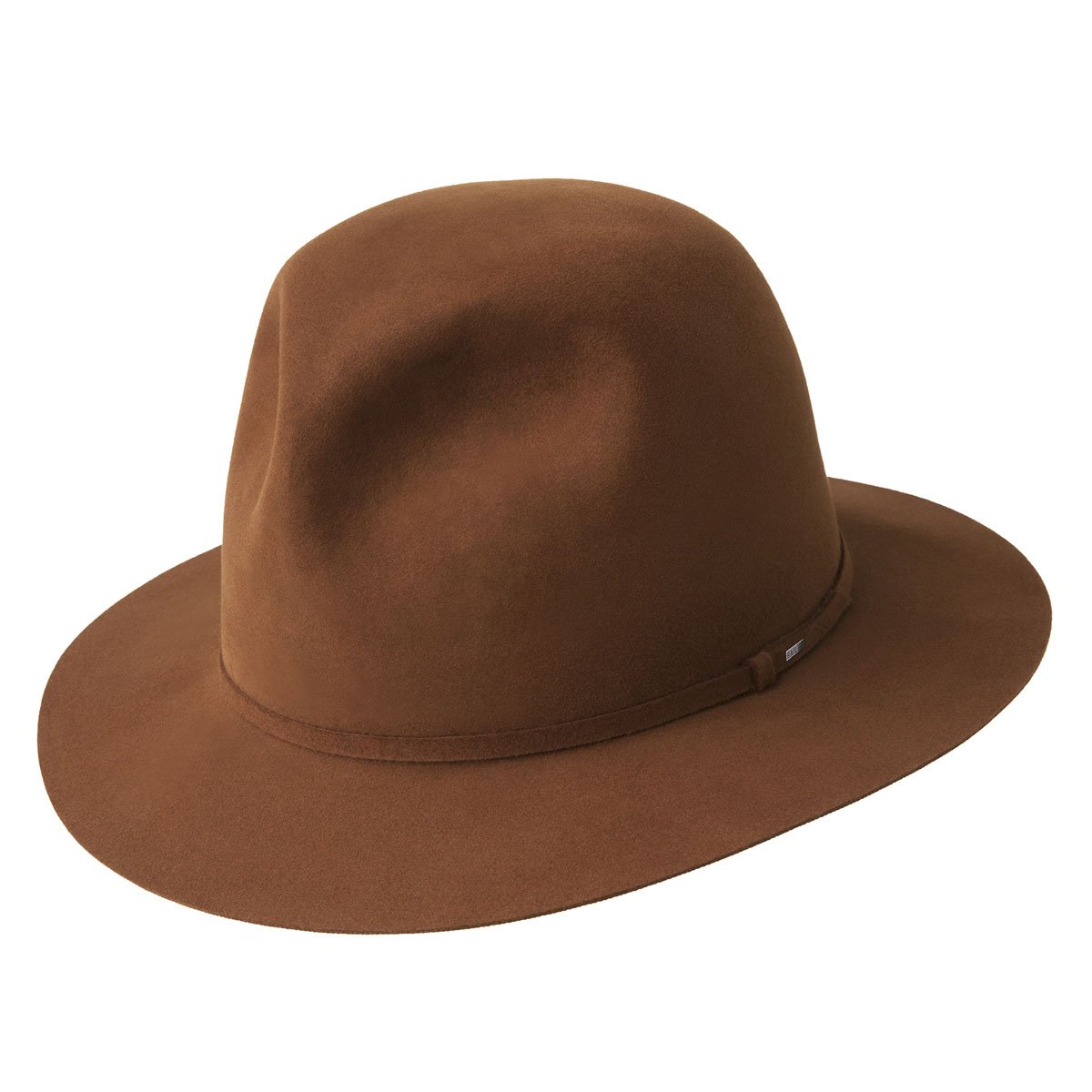 The Antone is a fashionable autumn and winter fedora with an open crown that can be custom-shaped in any way you desire. This luxurious fur felt hat starts with a blend of premium beaver rabbit and hare fur that's manipulated with the world's best felting techniques to create an ultra-thin felt that is the finest quality and lightest weight available. Features a 2 3/4” brim and a thin color-matching felt hatband with a Bailey wordmark staple tab. Made in the U.S.A. with Globally Sourced Materials 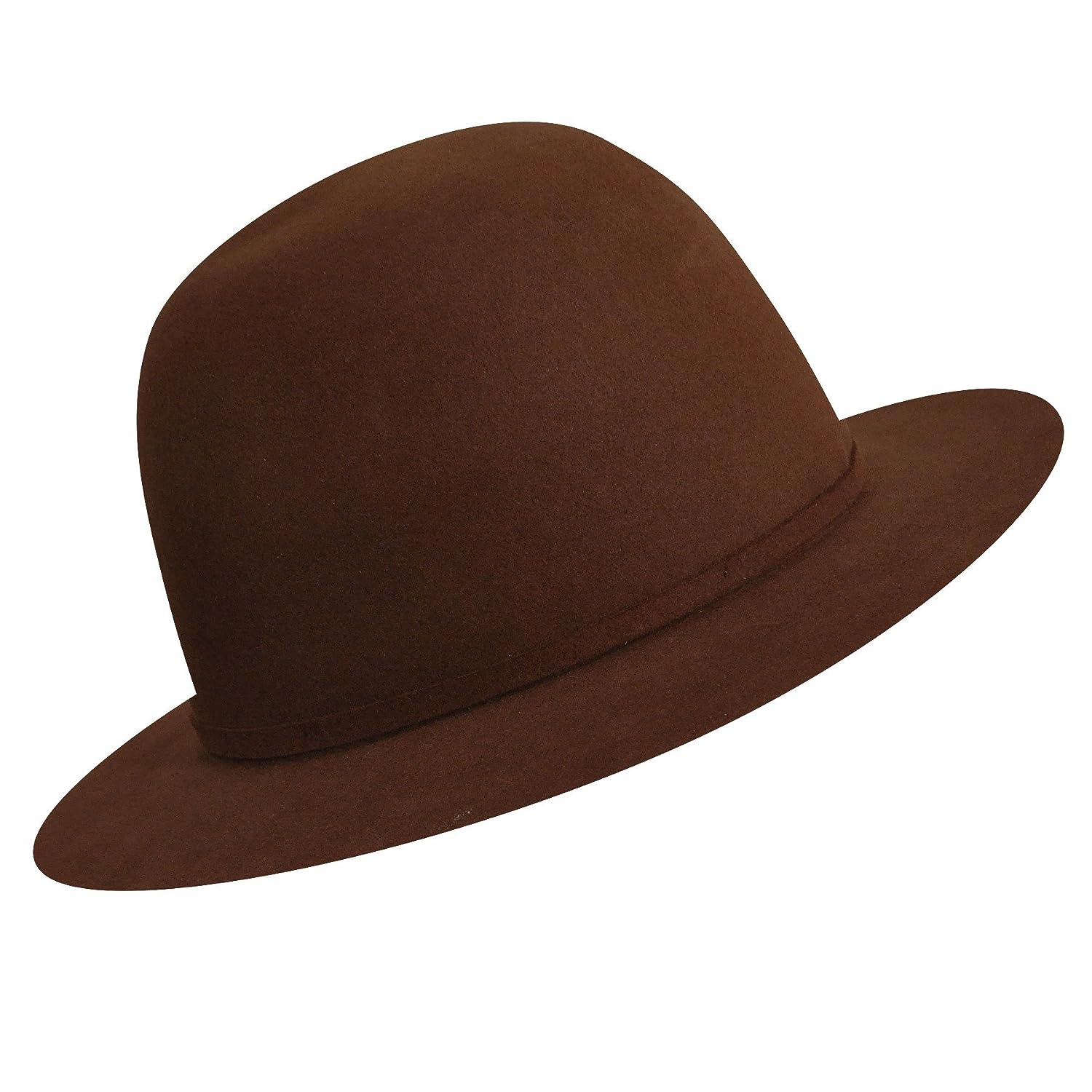 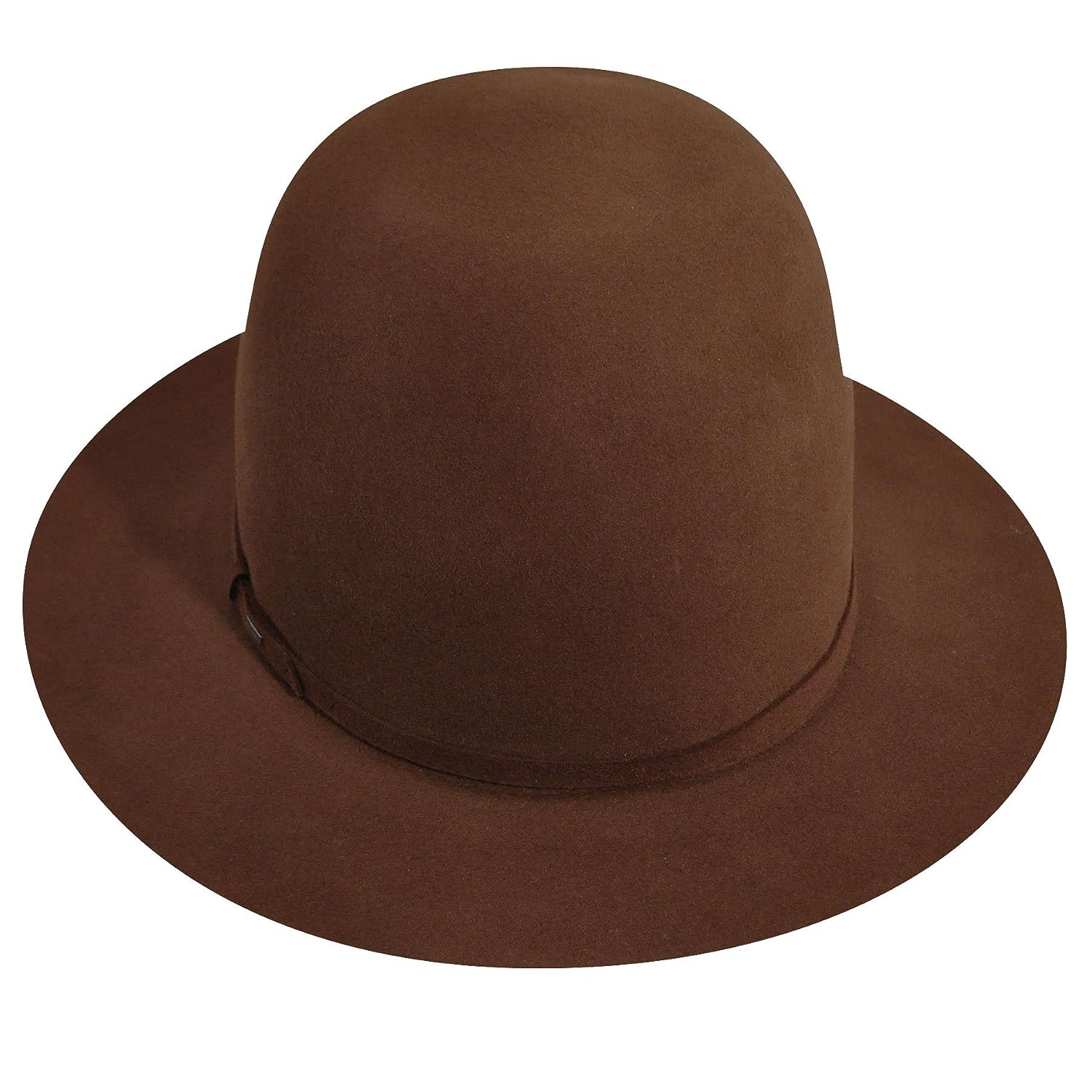 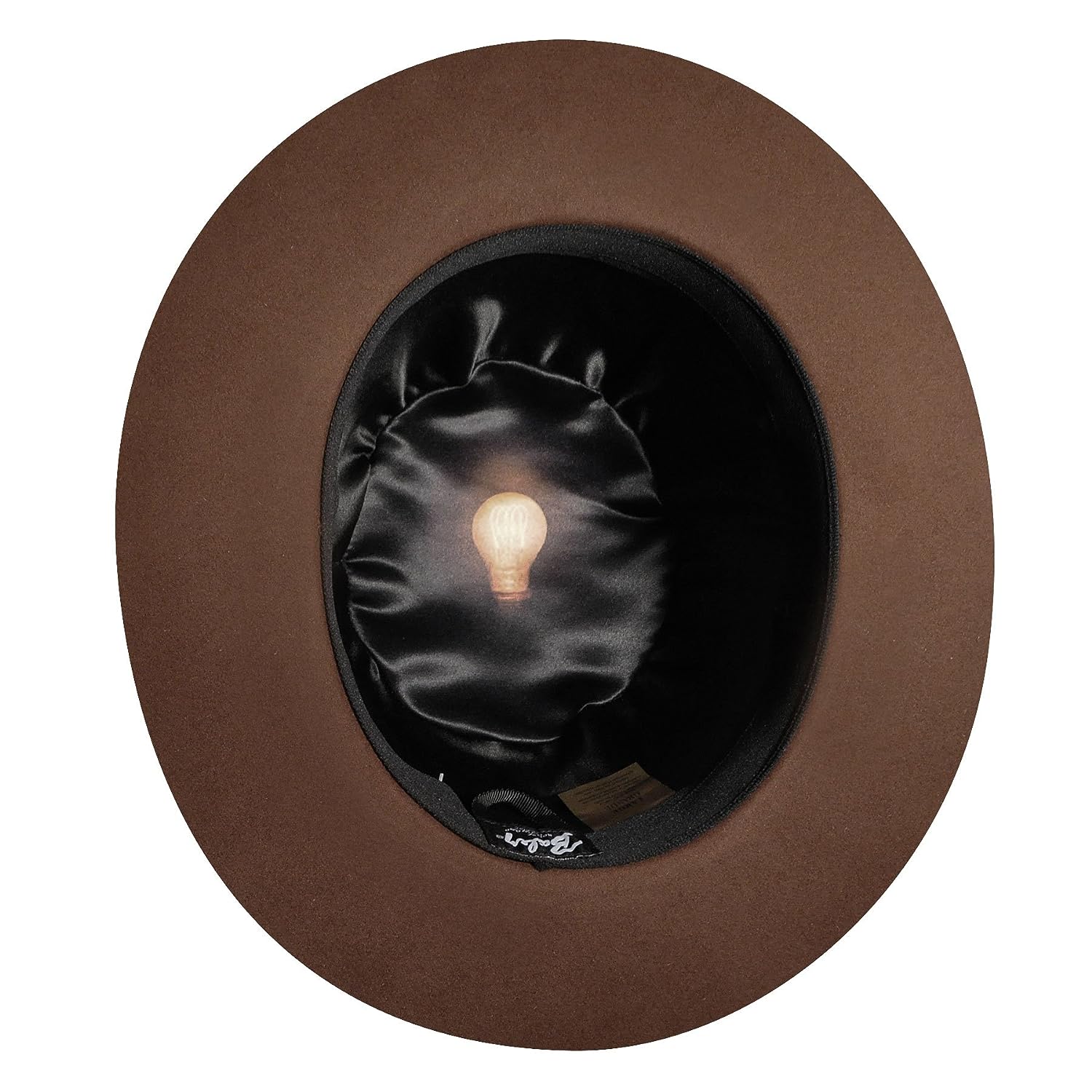 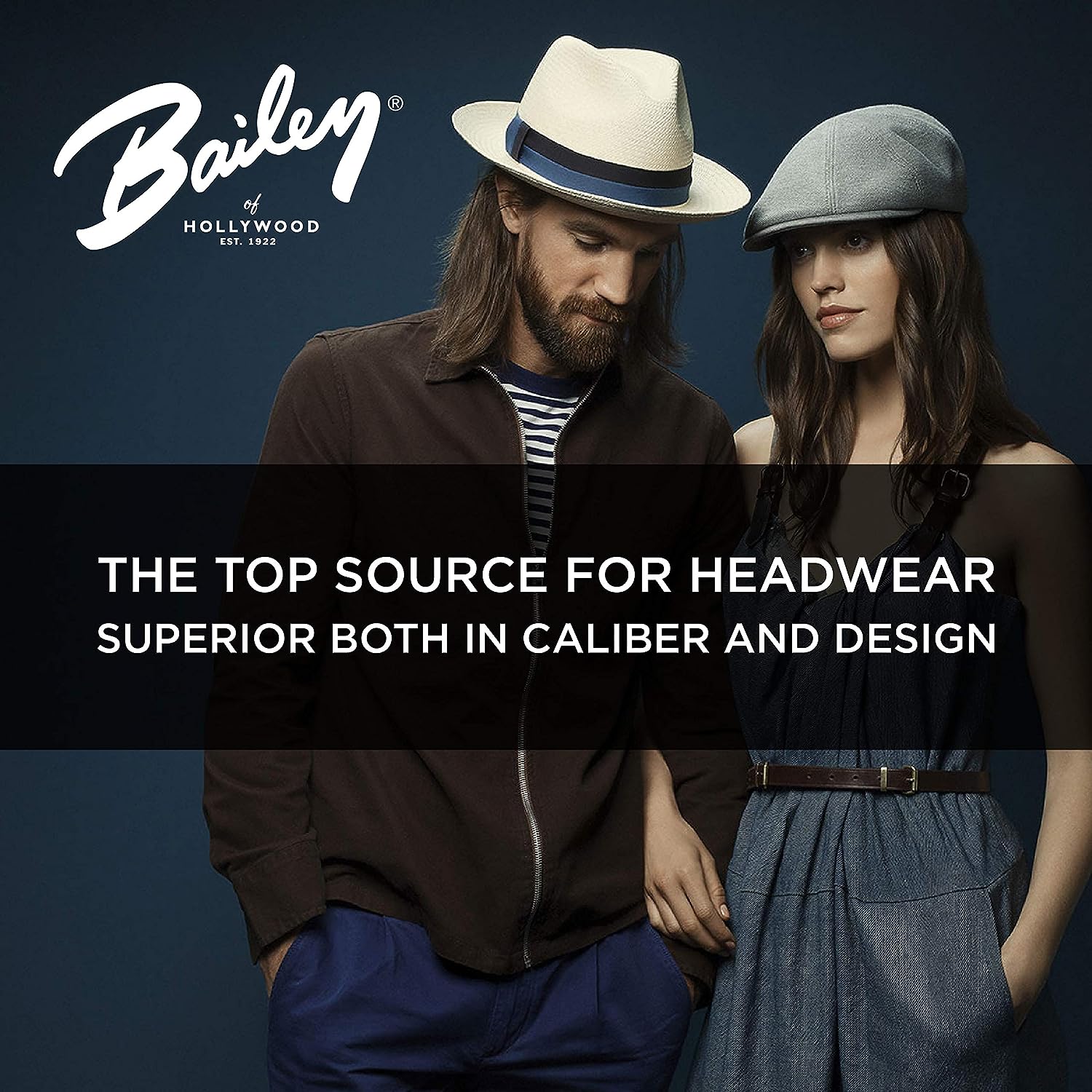 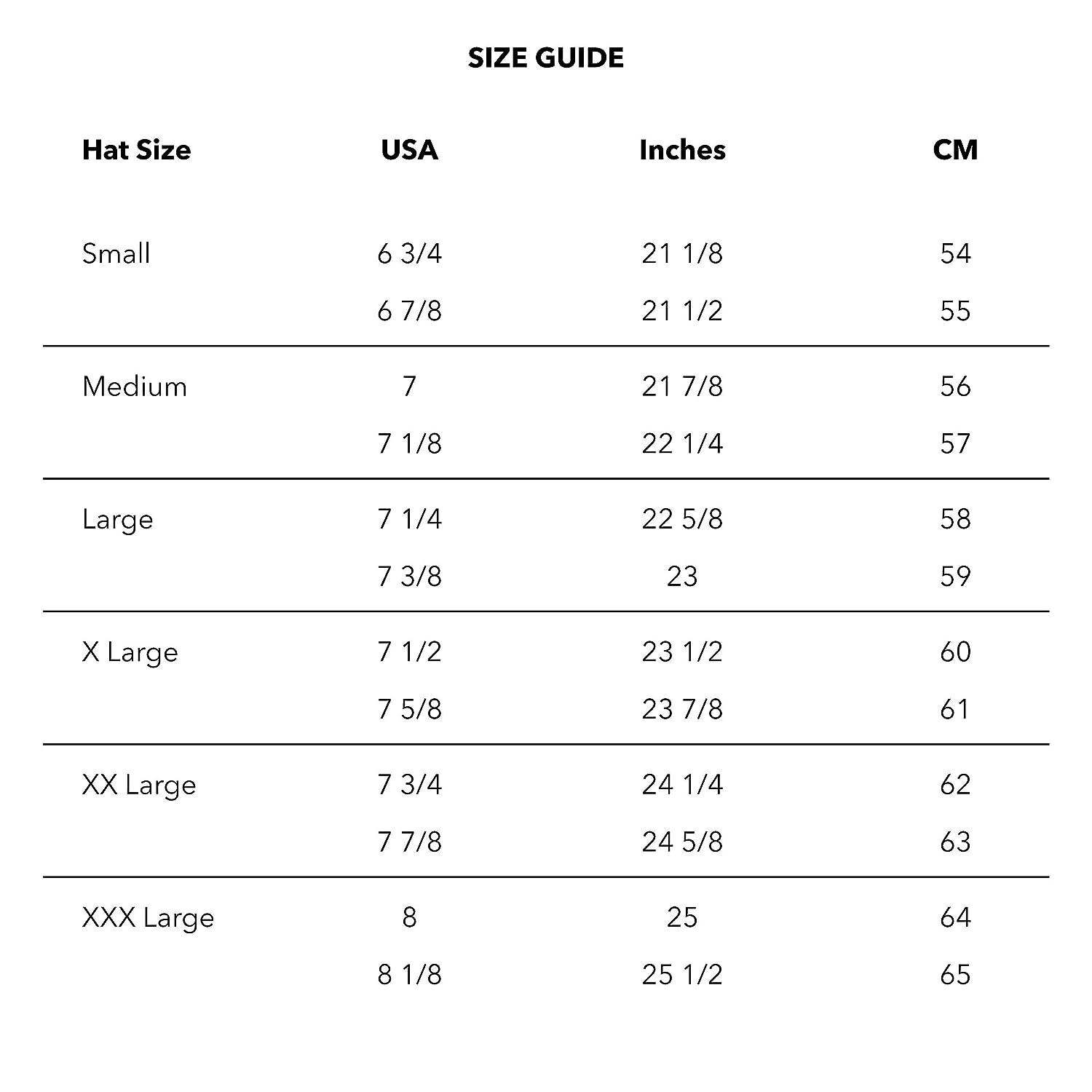 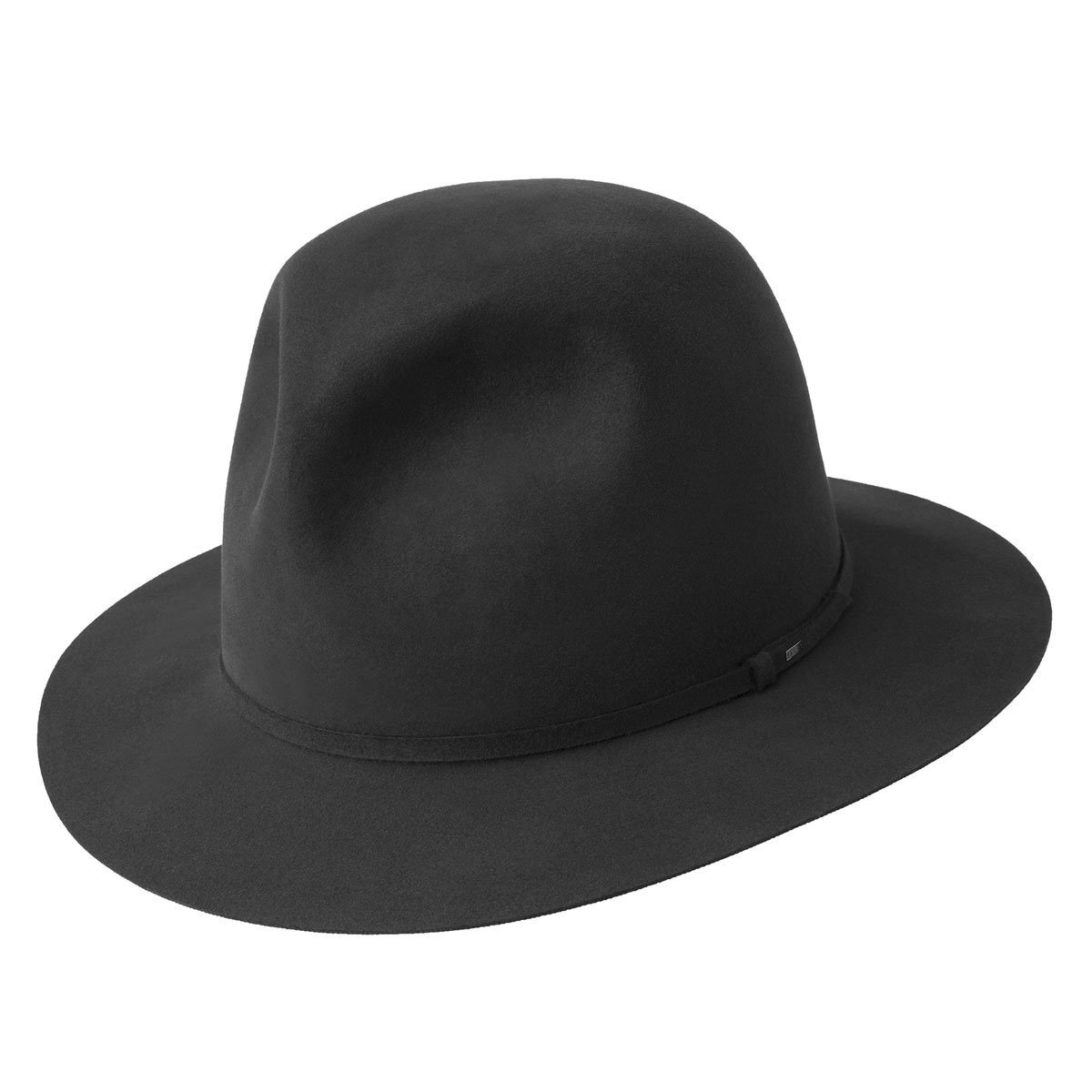 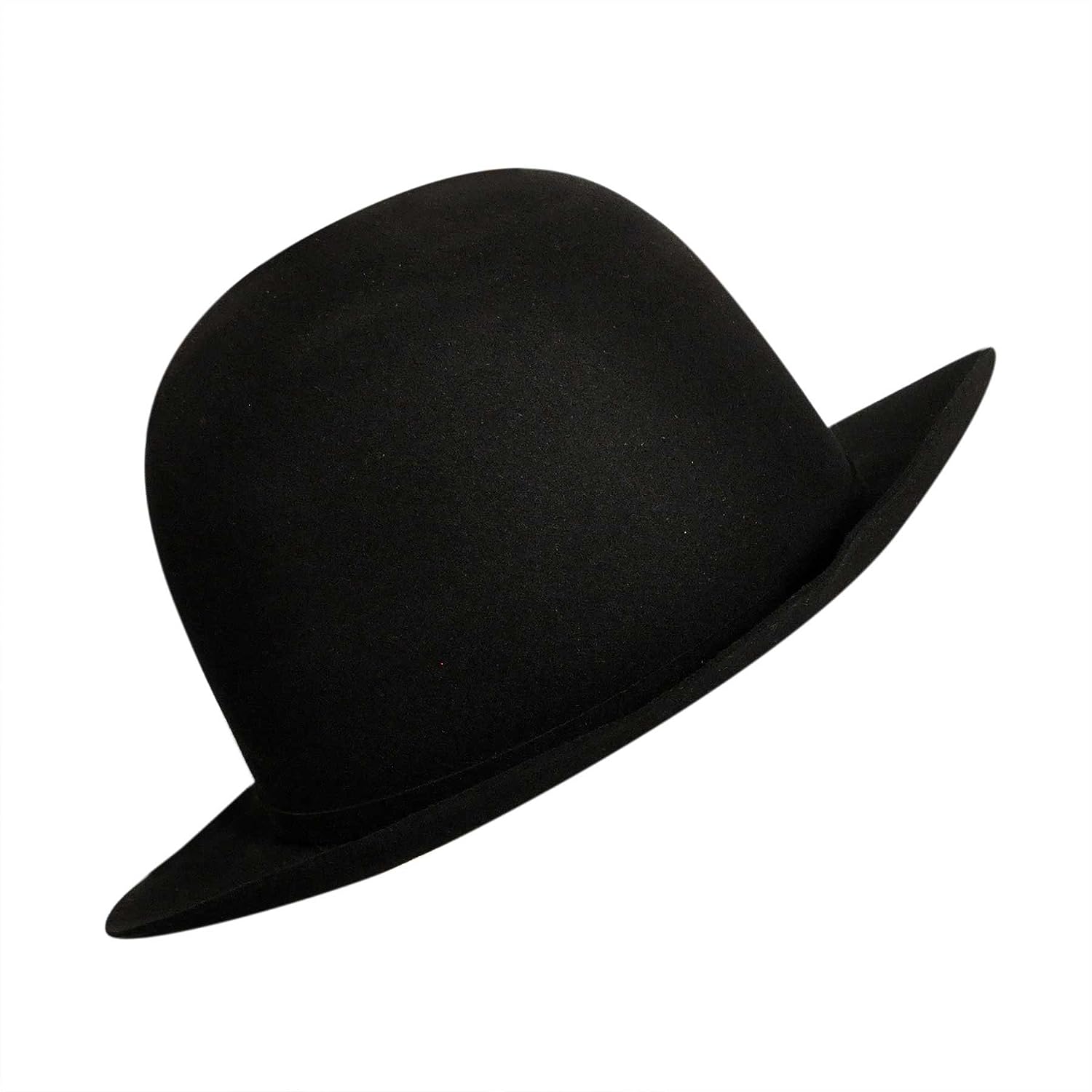 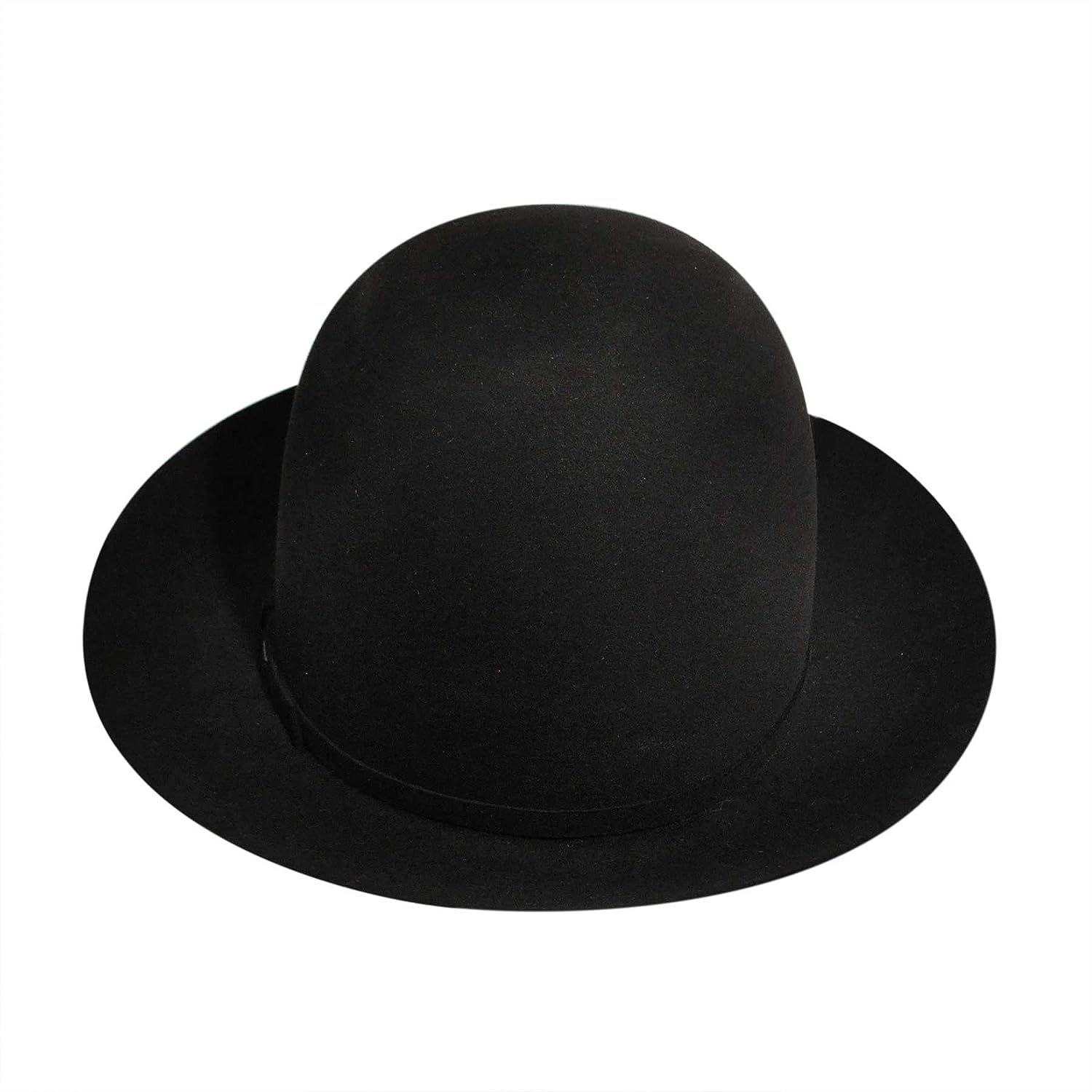 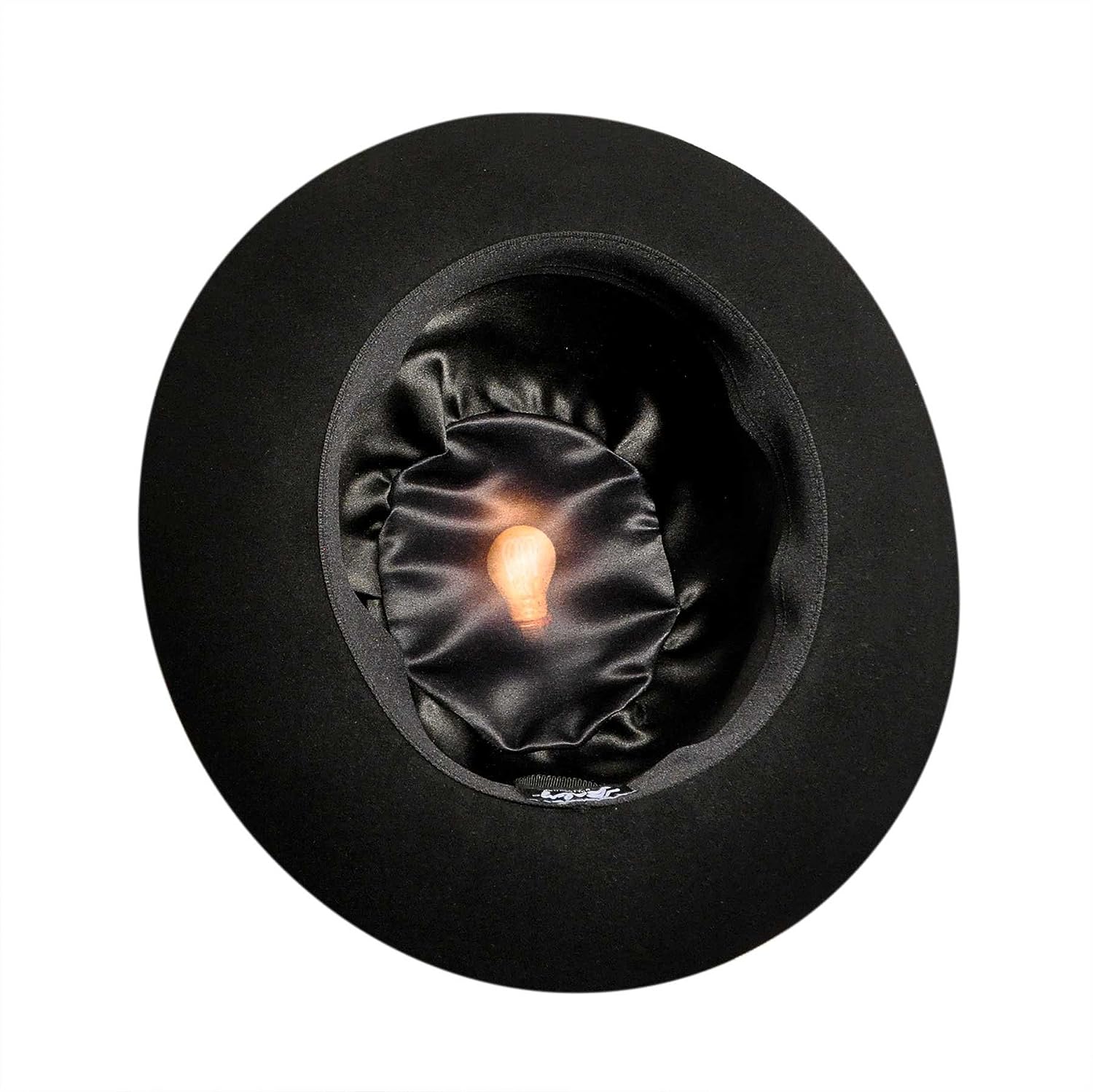