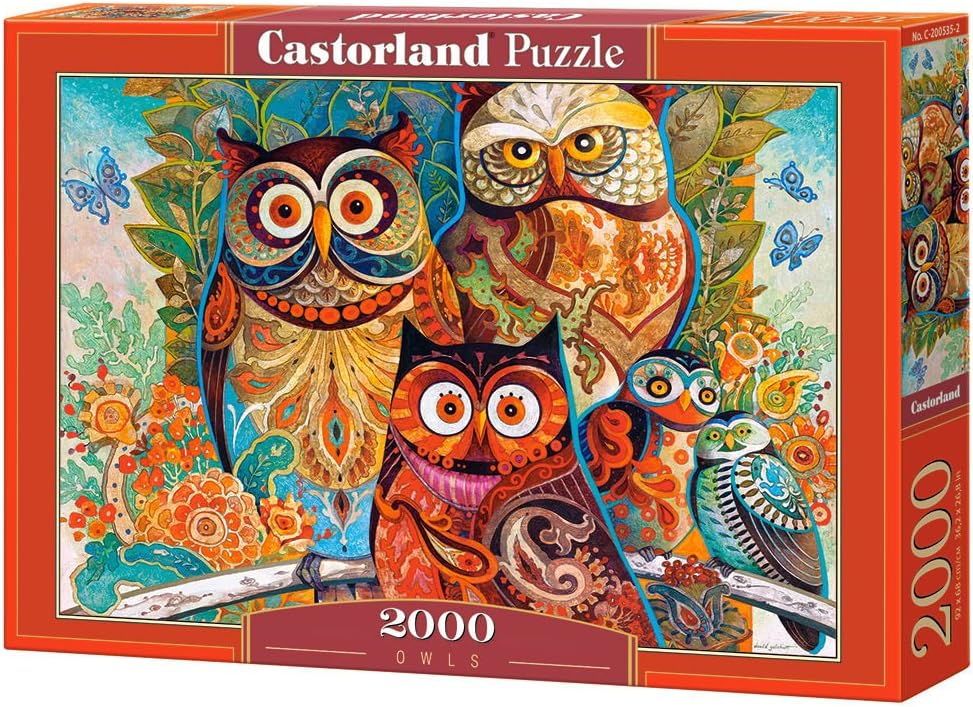 "Castor" began publishing 25 years ago in 989. These years of experience have brought continuous development and a strong position in many markets. Our puzzles are exported to 50 countries around the world. We provide all trading partners with professional service and high standards of professional ethics. The brand guarantees highly aesthetic and functional products to ensure the complete satisfaction of puzzle lovers. Each product meets the relevant European Union standards of quality and safety. This applies in particular to directive 2009/48/EC and standard en-7 on toy safety. For this reason, the materials used for production are carefully selected and come from the best European suppliers. The production process, technologies used, and work organization are subject to continuous improvement and monitoring to ensure and maintain the highest level of quality. 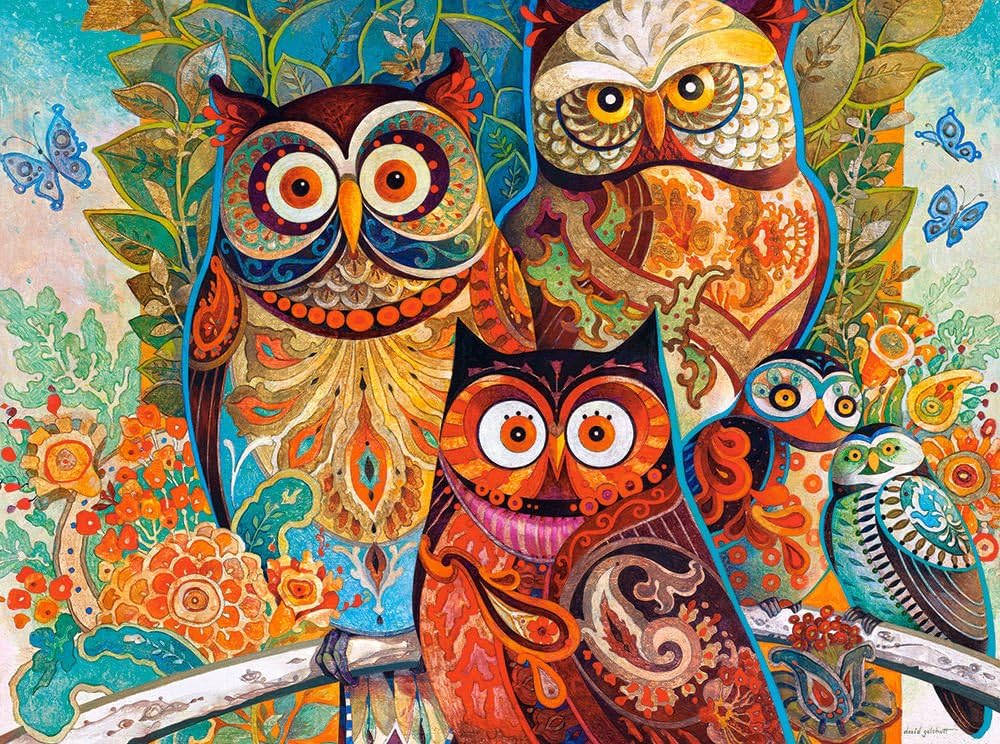