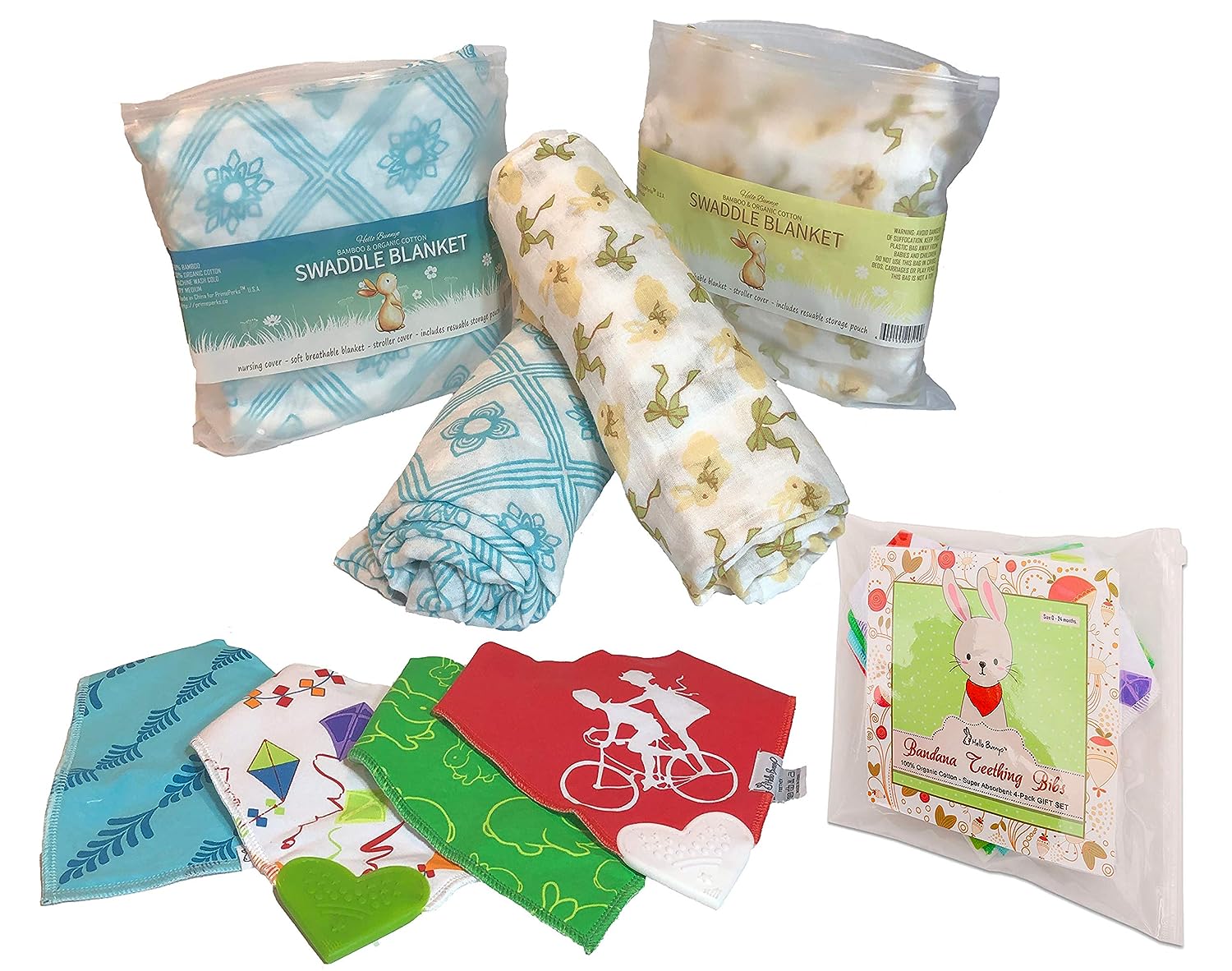 These beautiful baby swaddle blankets are the perfect addition to your baby's nursery or a great present for a new baby. Very versatile as a nursing cover when feeding your baby, as a handy burp cloth, as a baby wrap, as a light blanket on a stroll out. Created of super soft, silky 70% bamboo / 30% cotton muslin fabric. The fabric offers vibrant color and strong wash durability. Generous size 47" X 47'' (120 x 120 cm) Prewashed to maximize softness. This amazing fabric gets softer with every wash. 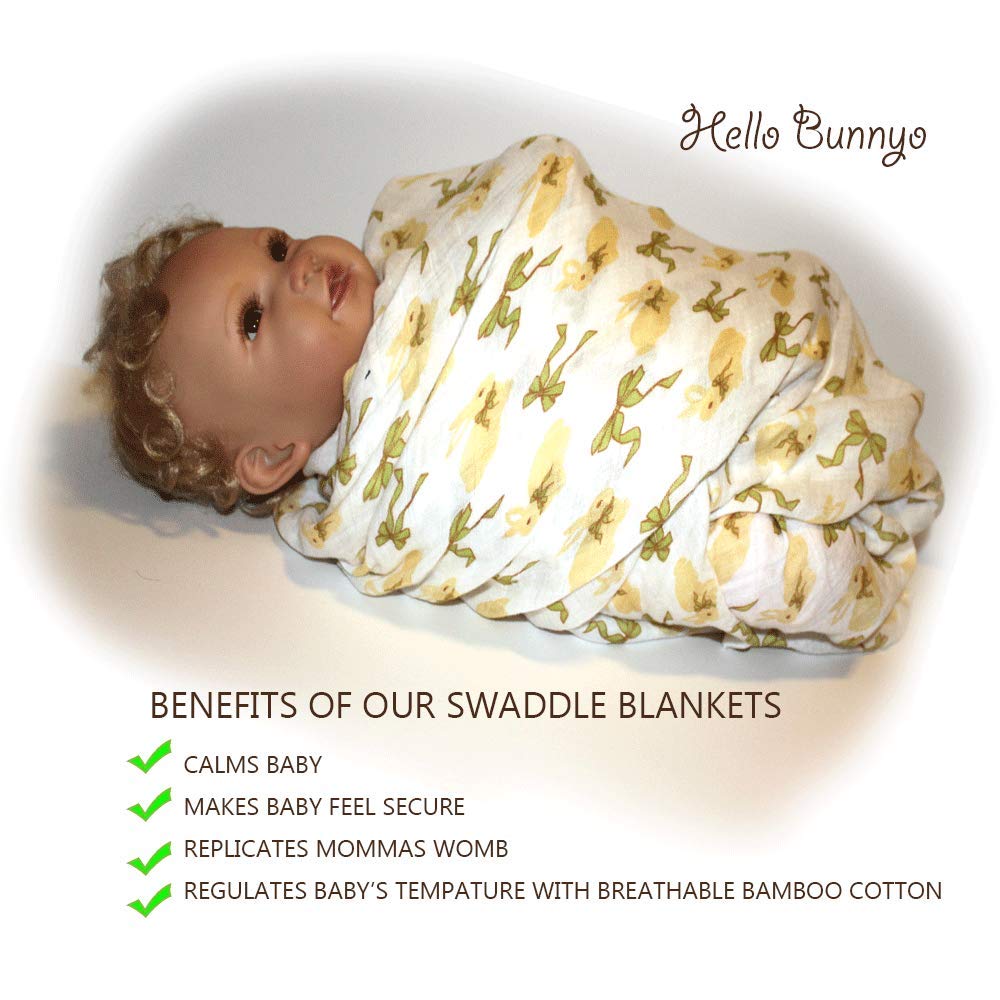 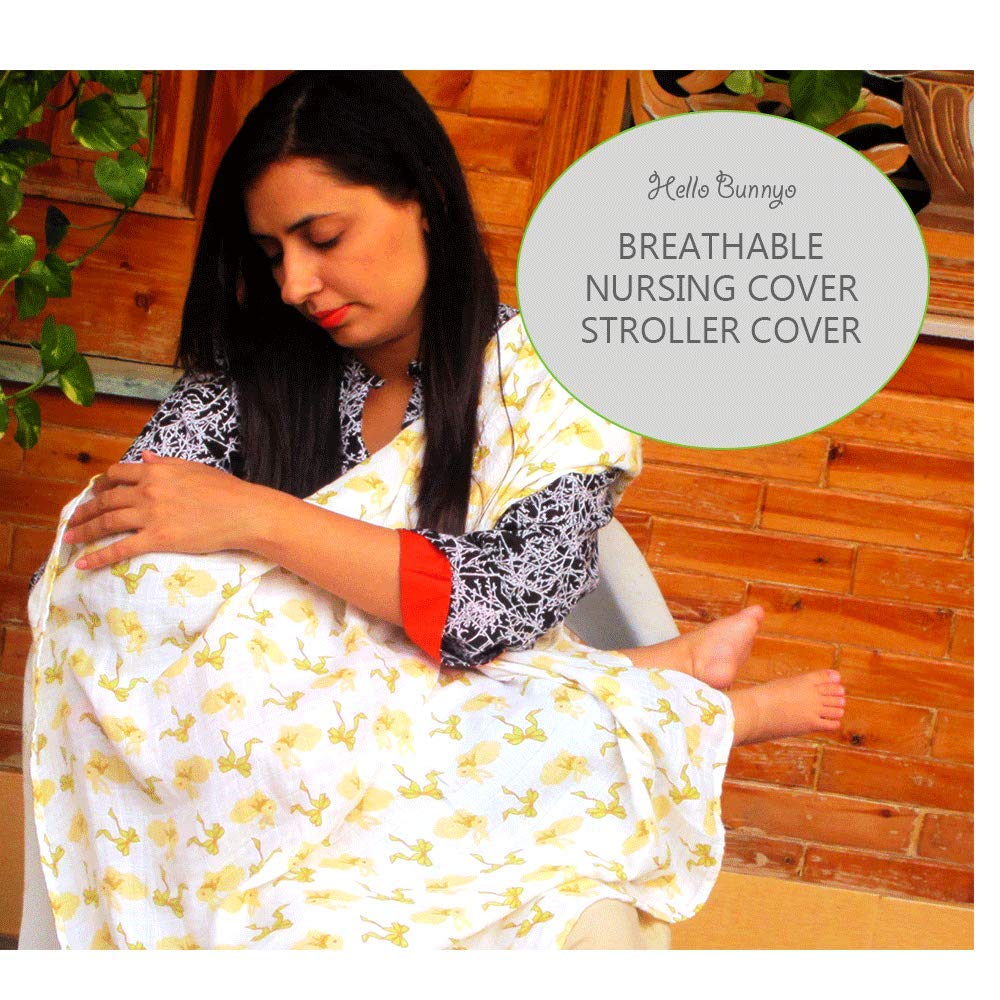 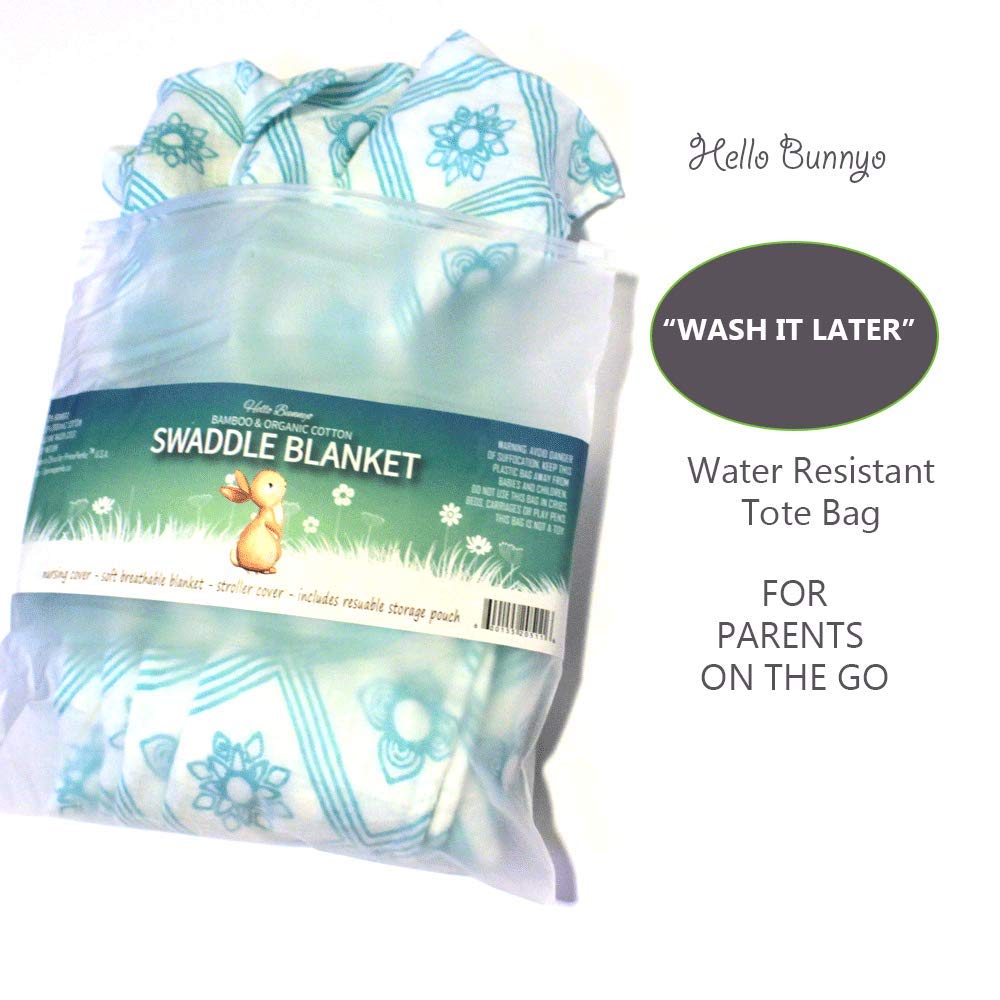 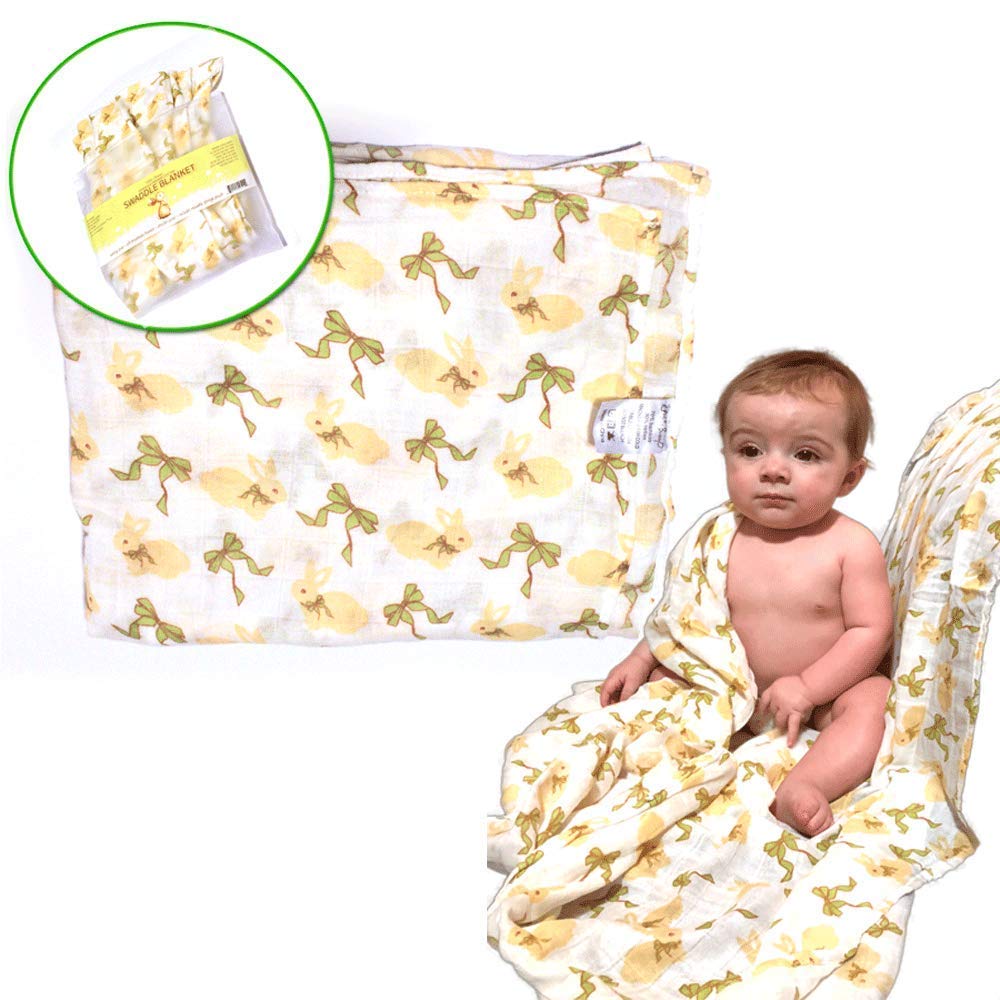 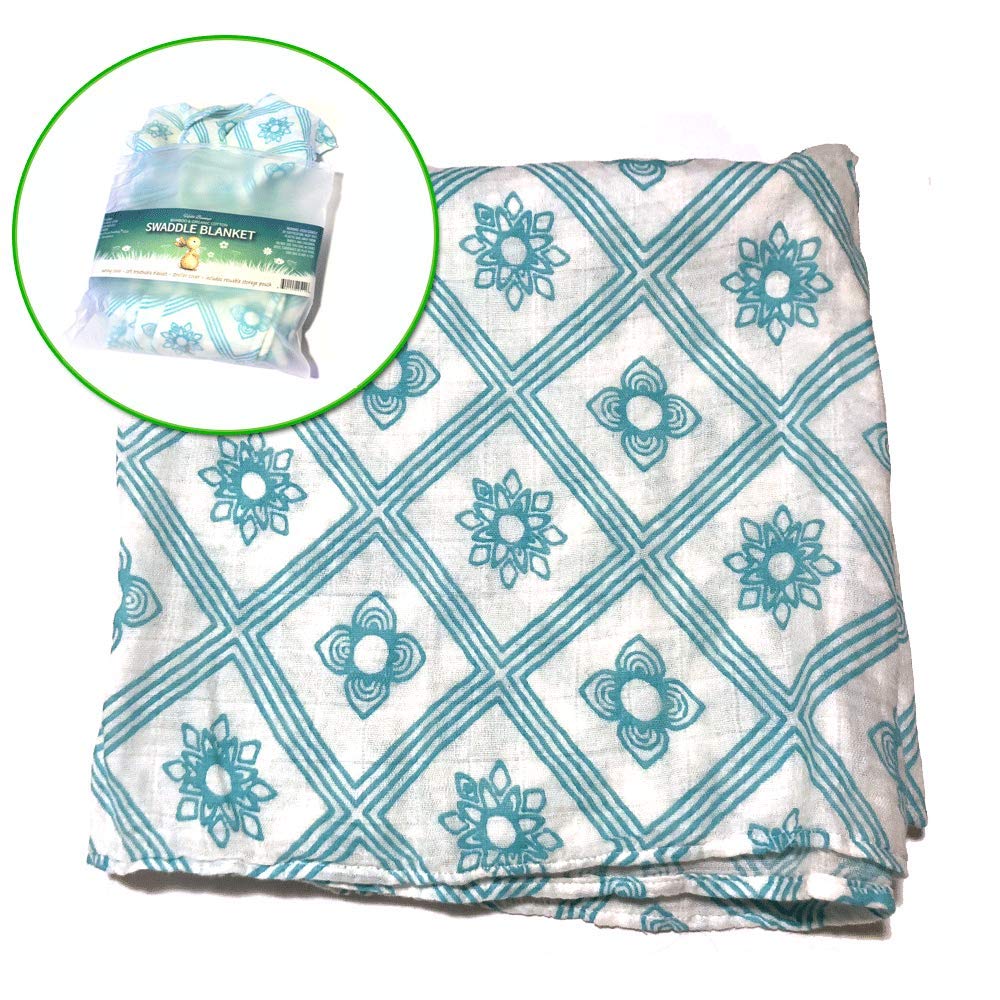 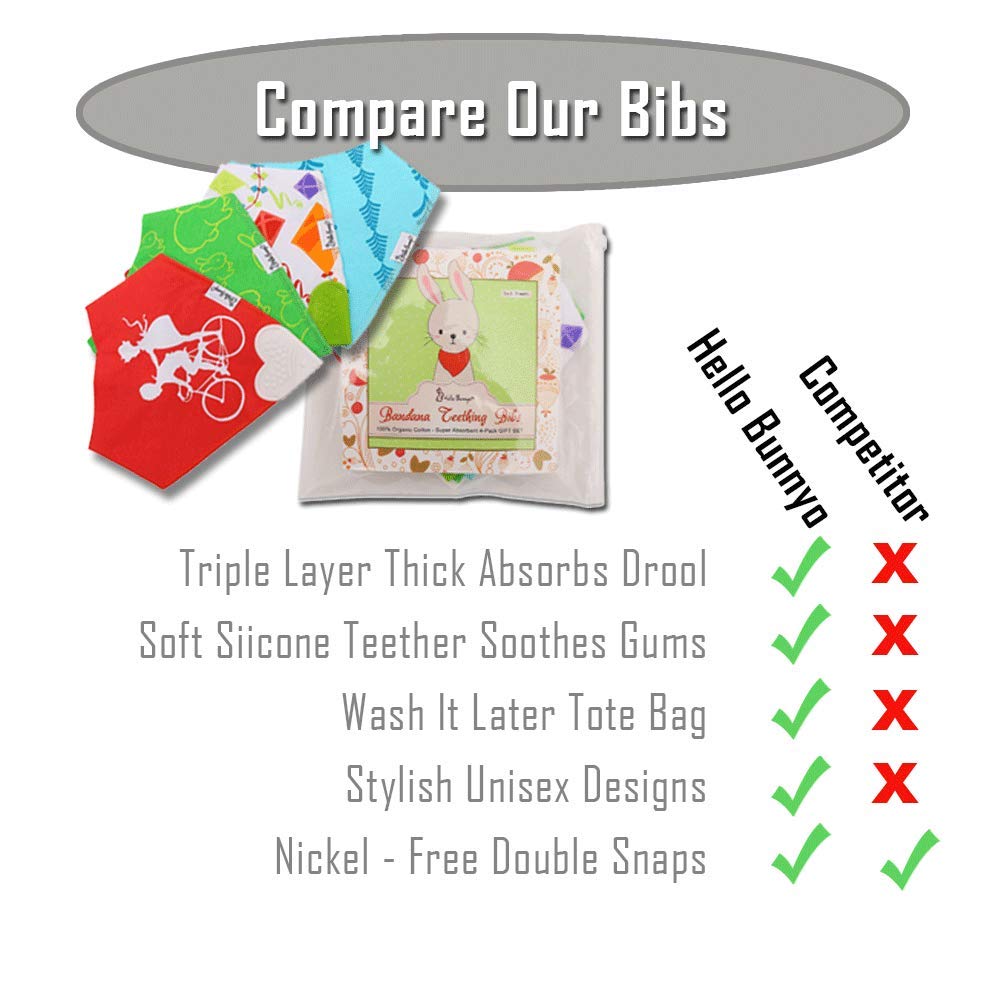 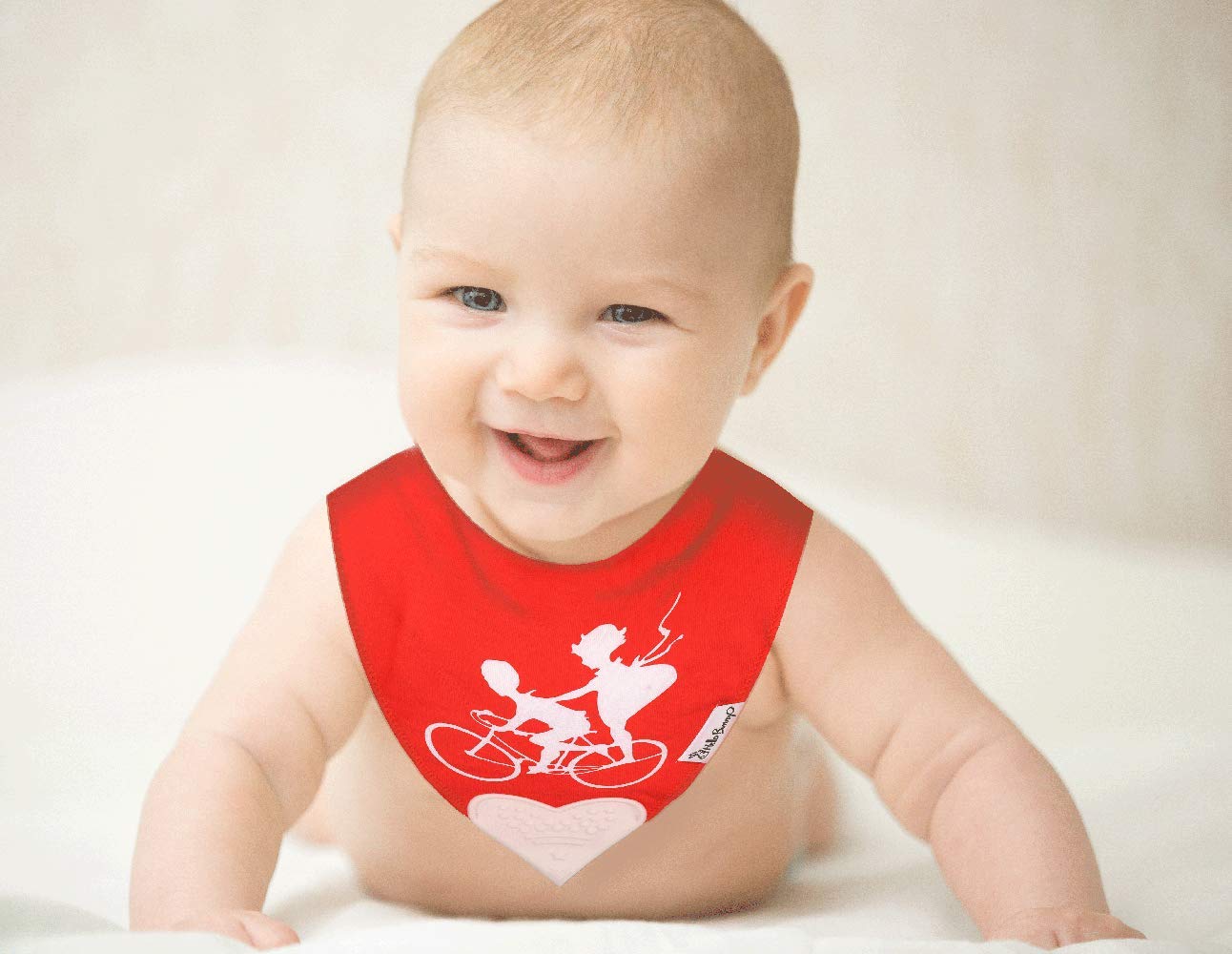 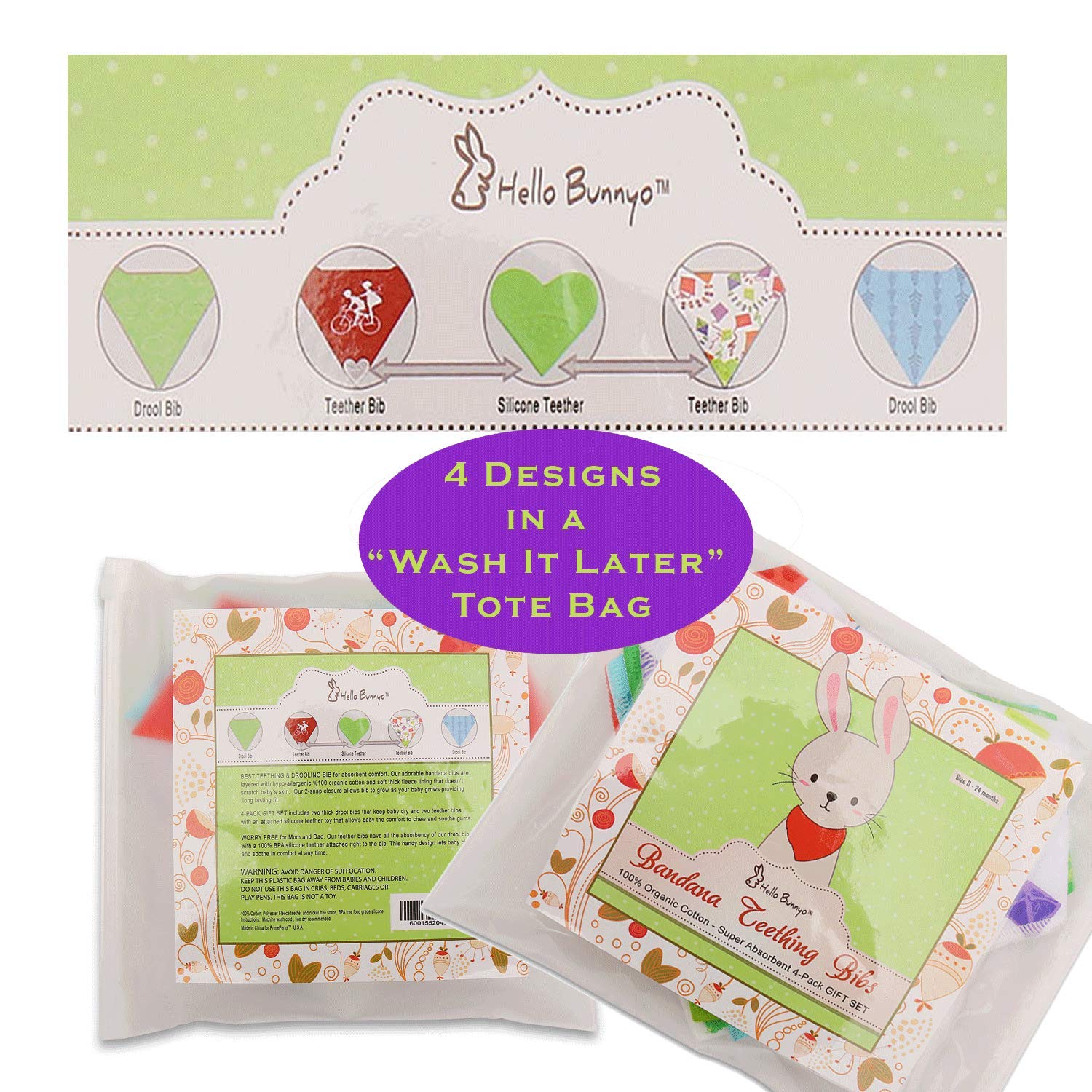 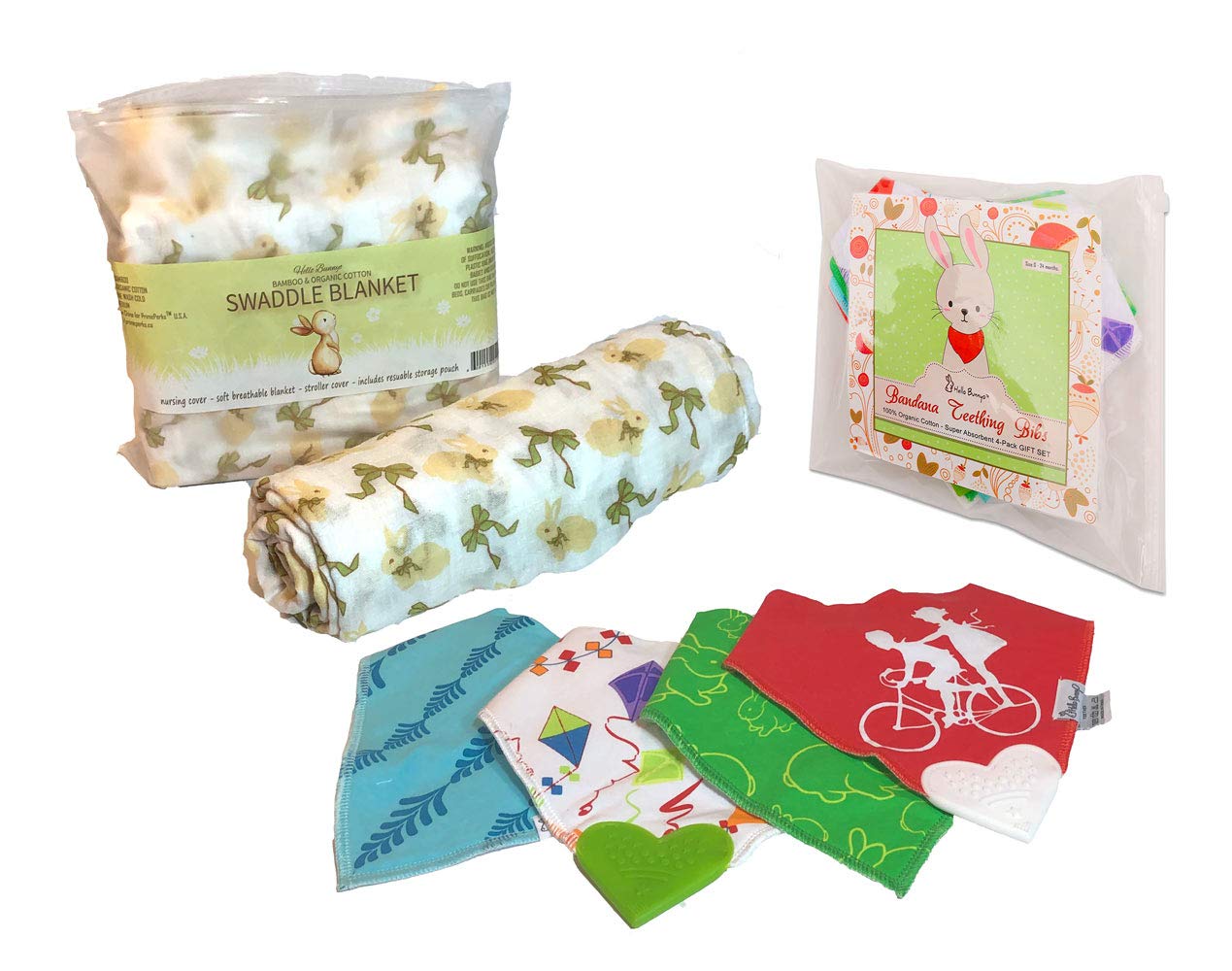 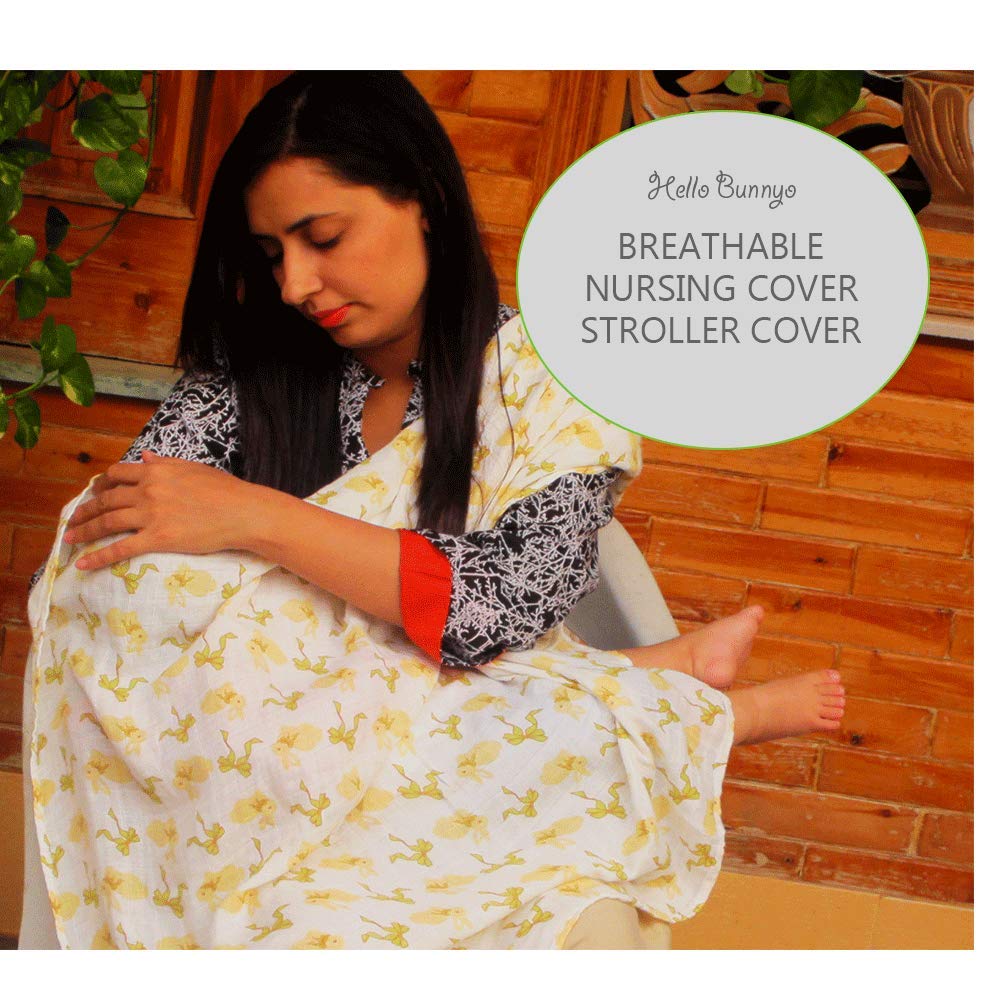 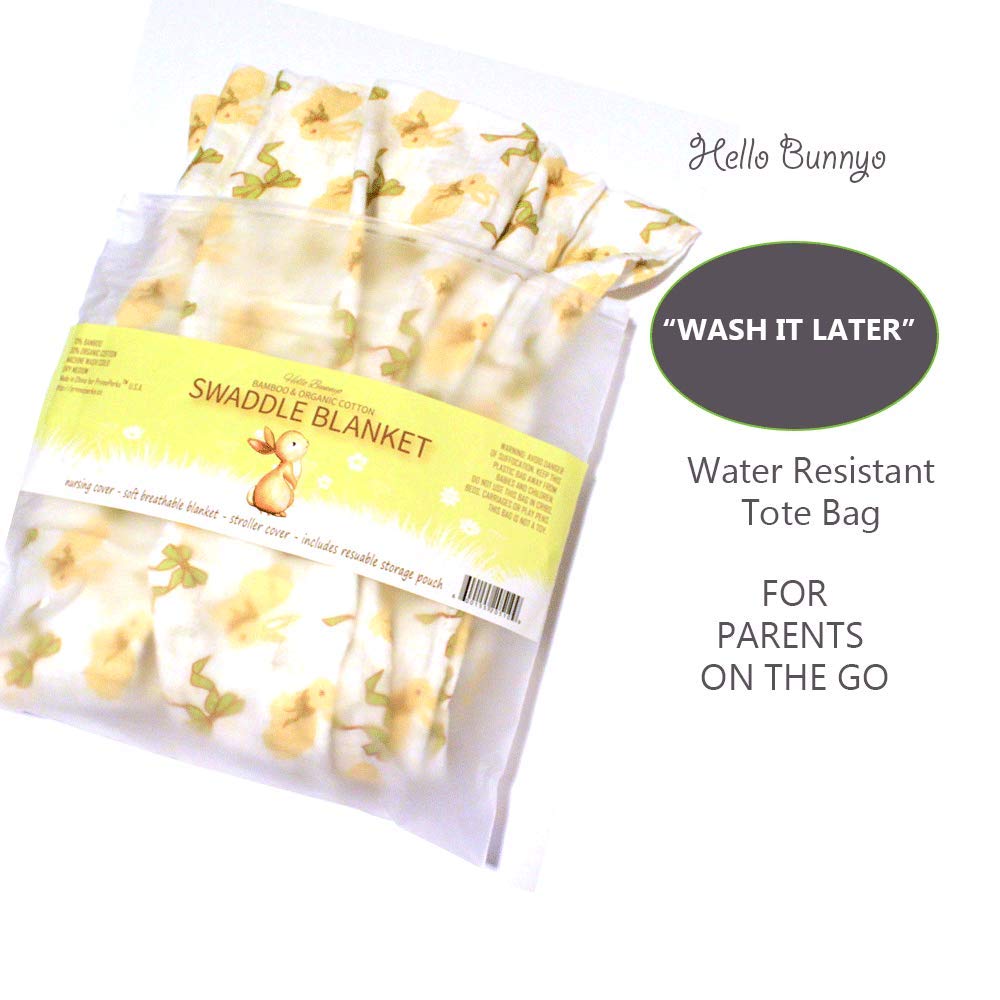 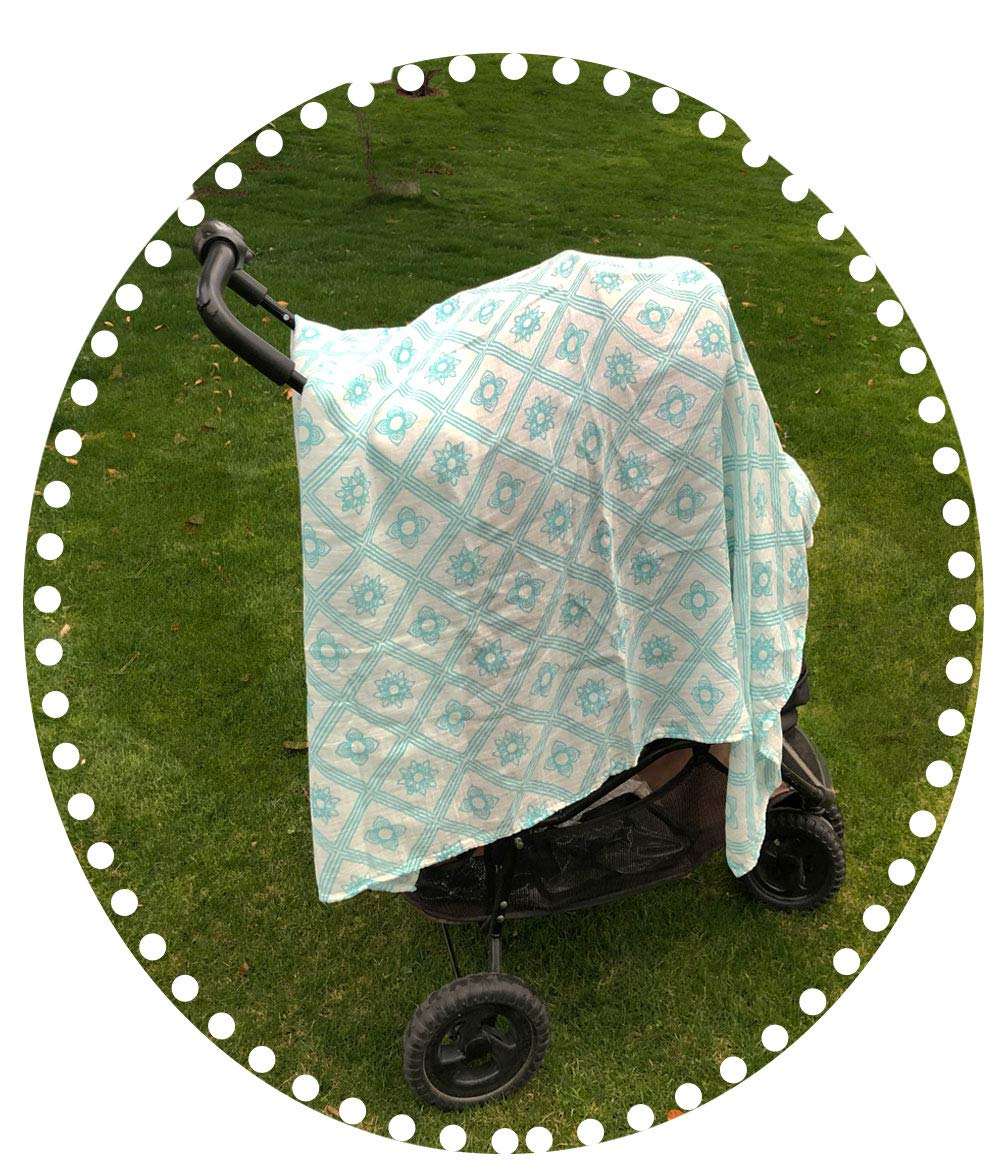 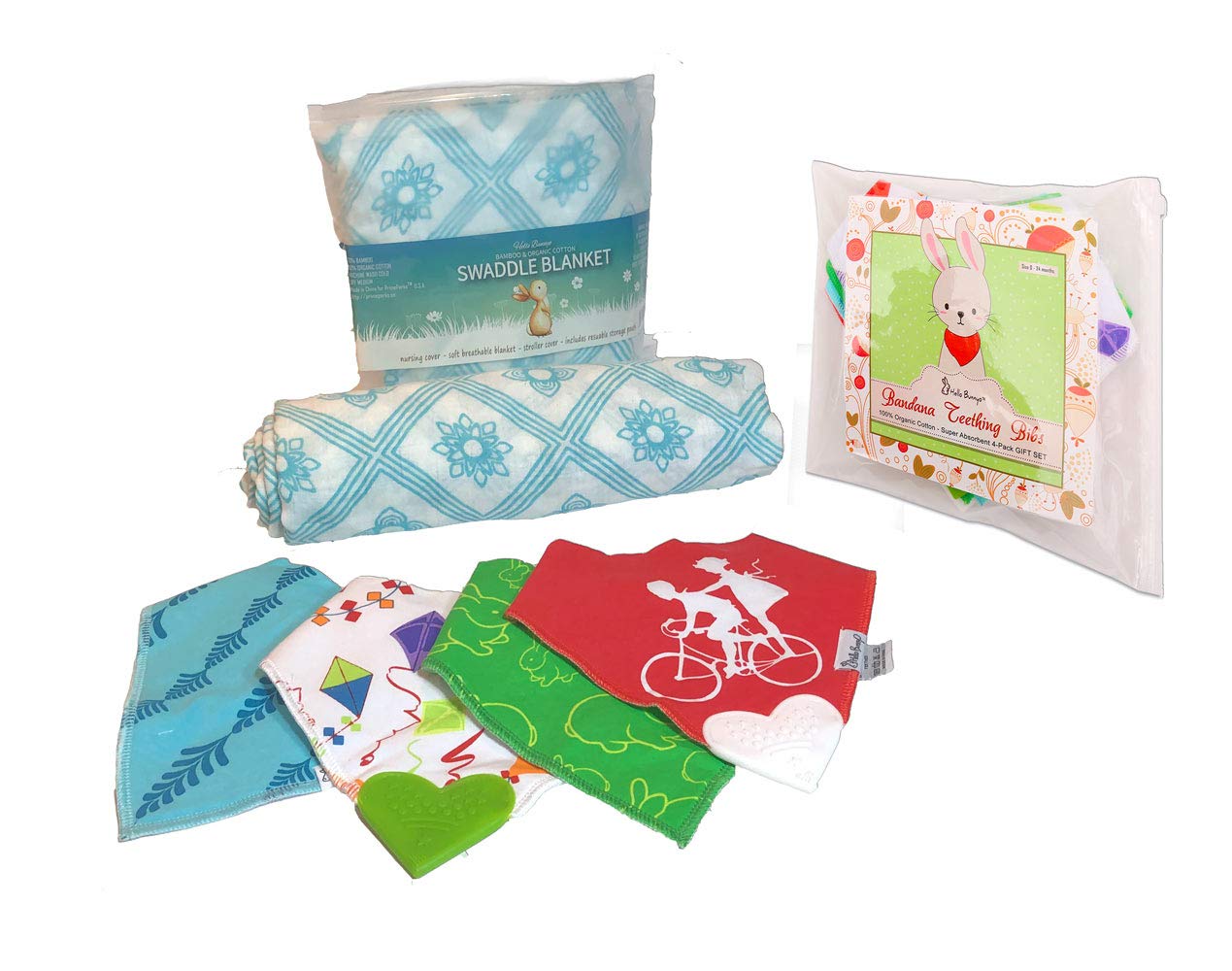 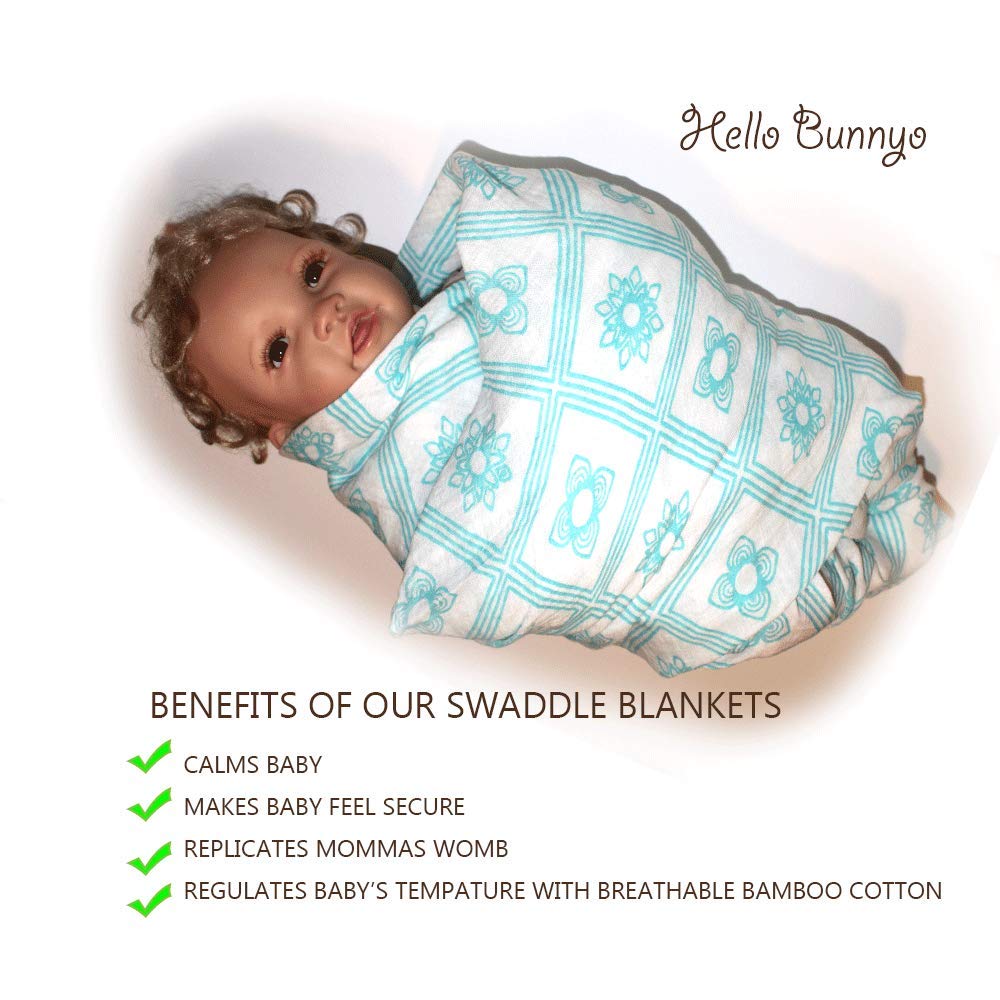 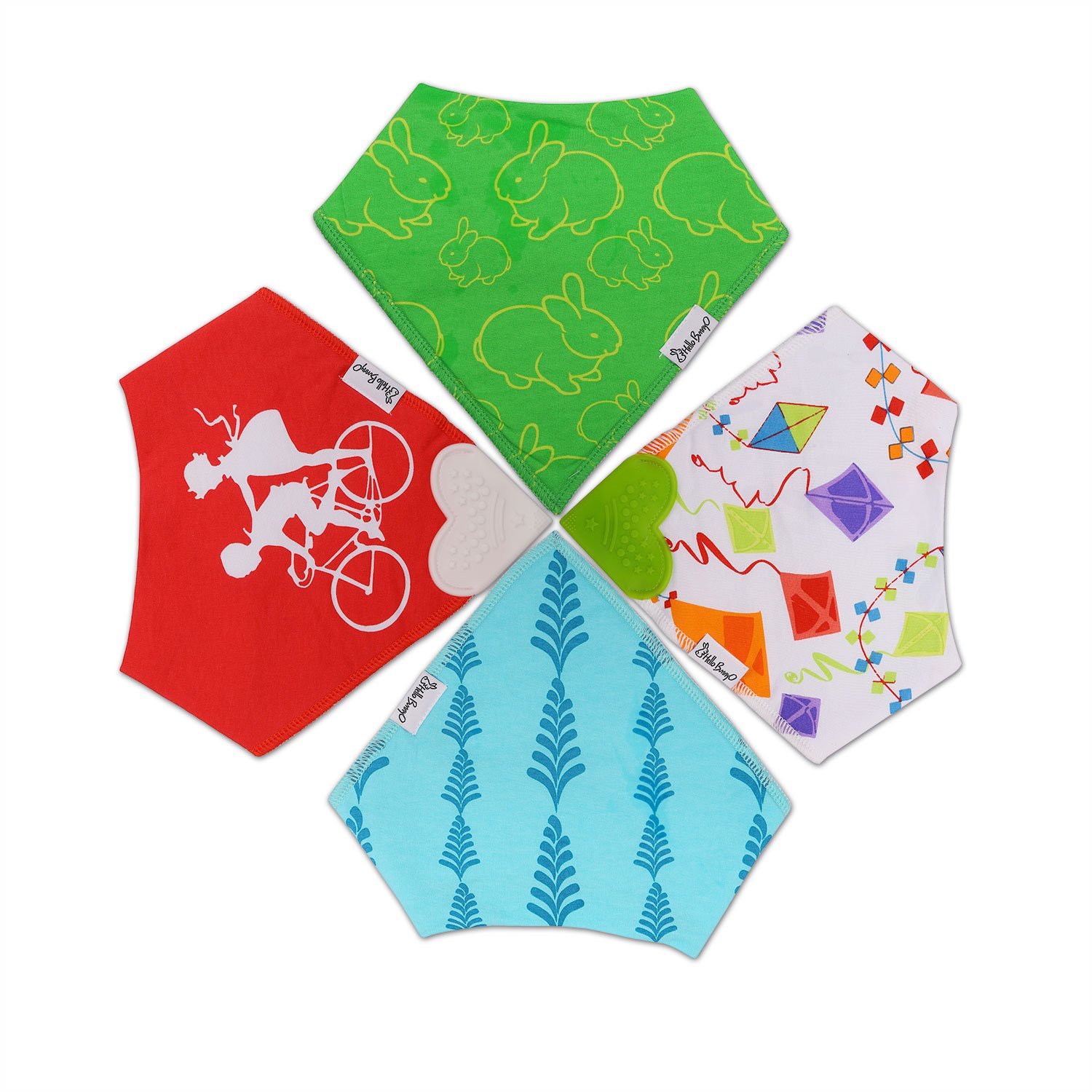 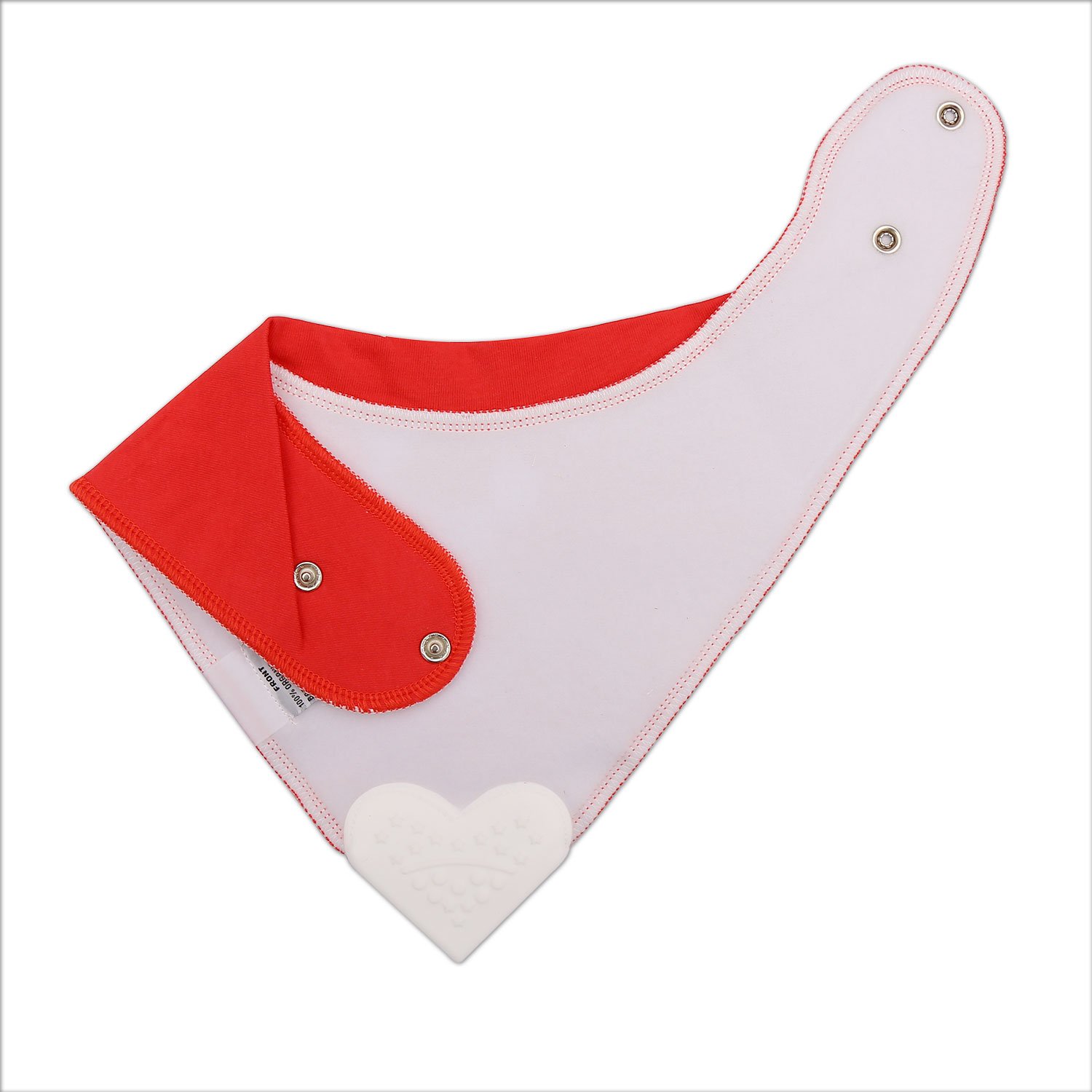